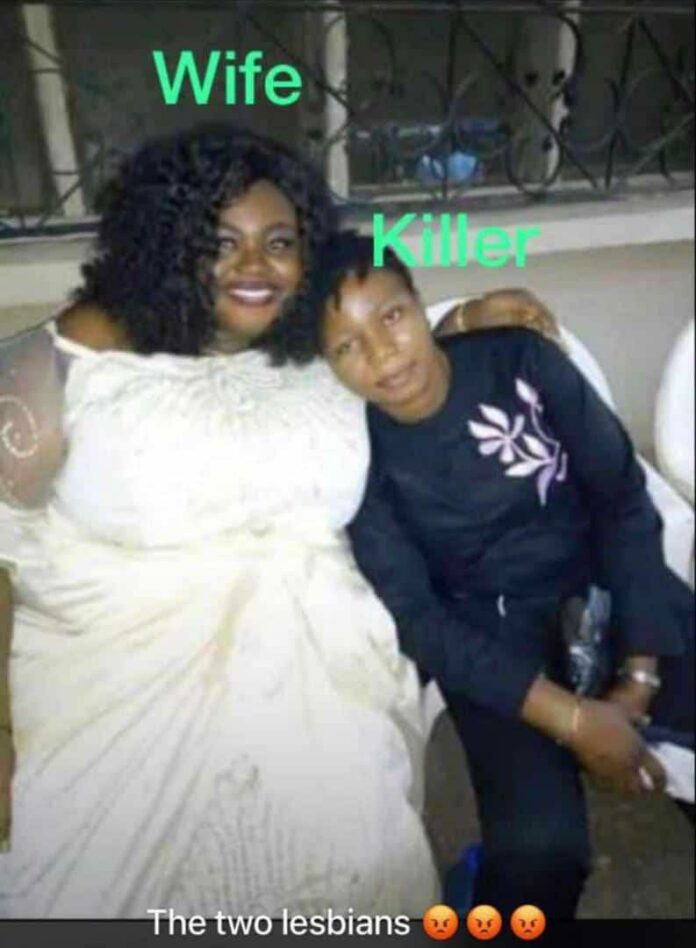 A lesbian has killed her female lover’s husband in Anambra state.

The man identified as ikechukwu Onuma popularly known as Ayaaya Onye-Obodo was stabbed to death on Monday night, August 8, 2022, at Inland Town, Onitsha. 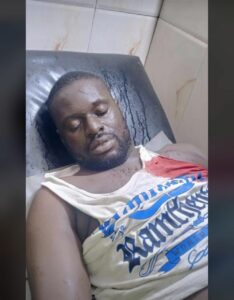 In a bid to silence Ikechukwu, the suspect reportedly stabbed him to death.

Meanwhile, friends of the deceased have taken to Facebook to mourn him and demand for justice. 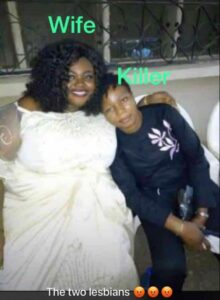 One Egboka Ogunji said; “Onitsha youths let’s put an end to this lesbian of a thing” Sharing a photo of Nkemdili and her alleged lover, one TR Hon. Charles Anwah wrote: “she must pay for it”.

“My heart goes out to every member of the Onuma’s family in Onitsha Anambra State over the sudden and painful death of your beloved son, brother, uncle and husband Ikechukwu Onuma a.k.a Ayaaya Onye-Obodo. 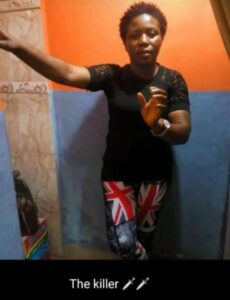 It is indeed a great loss,” Mazi Chukwujindu wrote. Akunne Obiesie said he was with the deceased hours before the incident. 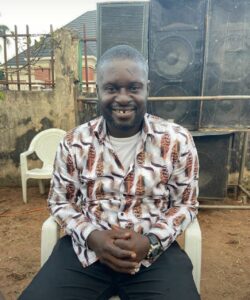 Teen mother kills 20 month old baby after she left her...