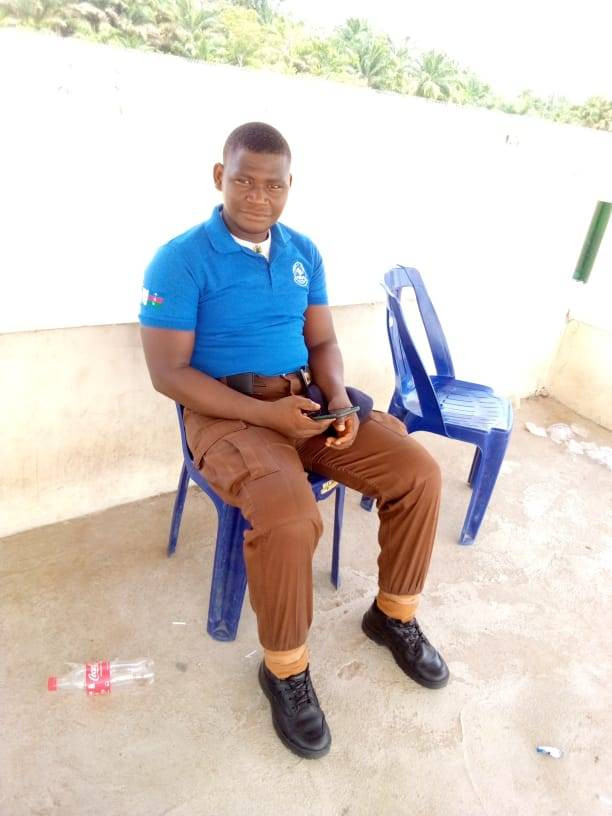 A man, identified simply as Bravo, has been found dead in Bayelsa State five days after he reportedly went missing.

According to a military officer, Goodluck Sambo, the deceased was last seen on Sunday, August 7, 2022.

His body was found on Friday August 12, and has been deposited at the Federal Medical Centre (FMC) Yenagoa mortuary.

“This is to inform all my friends and family and all the personnel that my birthday will not hold again tomorrow. A friend, brother, colleague who missed on Sunday was found dead today. His corpse is deposited in FMC mortuary yenagoa Bayelsa state. And I have to give him the last respect. May his soul rest in peace.” he wrote.

French Woman & Her Three Daughters Stabbed By Moroccan-Born Man At...