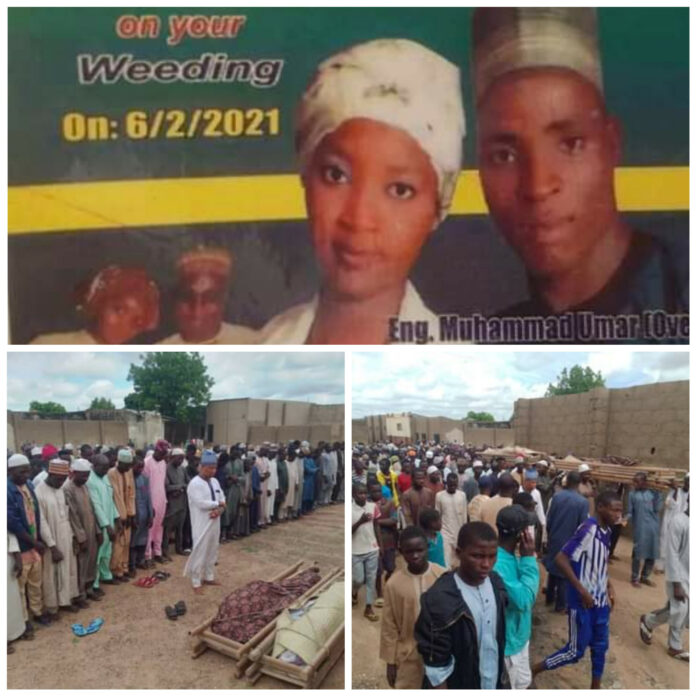 A couple, Muhammad Umar and Sayyada Shamsiyya, have died mysteriously in Katsina State.

Details of the incident are still sketchy, however, it was gathered that the couple who got married last year, were found dead in their home in Unguwar Rahamawa area of Katsina metropolis at about 5:00pm on Friday, August 19, 2022.

Neighbours said that the couple showed no sign of illness, adding that they had attended Friday prayer before they were found dead. 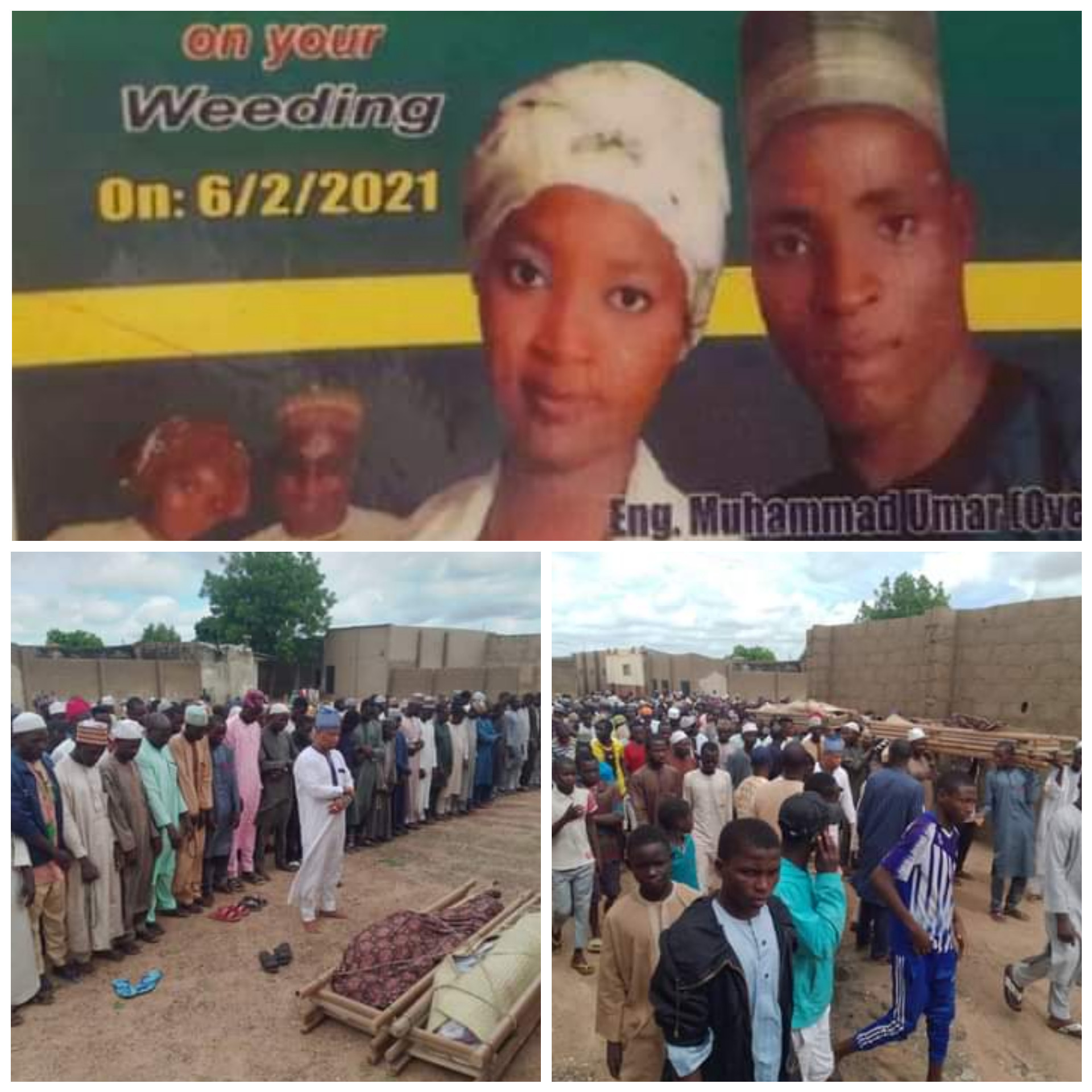 The couple were buried on Saturday morning, August 20, according to Islamic rites.

Mother Finds Her Daughter Hanging From The Roof With Her Boyfriend....