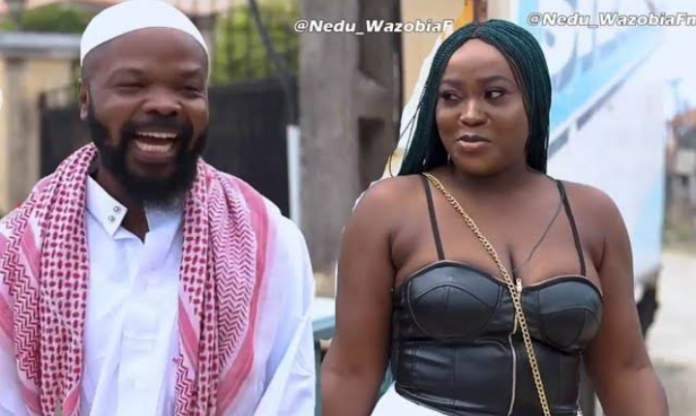 Some Nigerian Muslims have called on the federal government to ban OAP Nedu’s from using Islamic attires in his comedy skits.

They are calling on the ban of the comedy skits from Nedu because according to them, their religion is being sabotage. 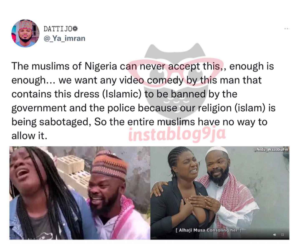