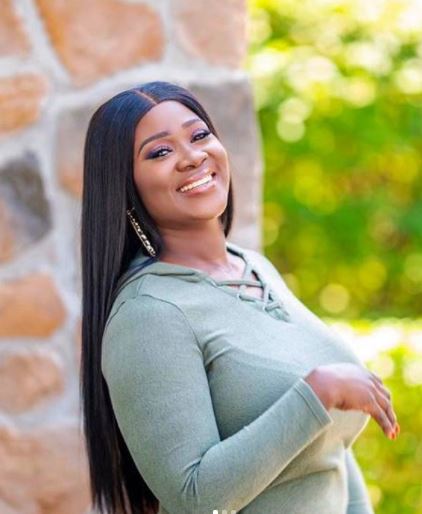 Yul Edochie had celebrated the actress’ 38th birthday by sharing a beautiful photo accompanied by a birthday wish.

He described Mercy Johnson as one of the greatest in the business.

“Still one of the greatest in the business. Happy birthday @mercyjohnsonokojie I wish you many more great years. May God be with you always”.

In her response, Mercy Johnson thanked him, while referring to him as a brother, but this didn’t sit well with some Nigerians who criticized her over her reply.

They expressed anger over the fact that she replied Yul’s message and ignored his second wife, Judy Austin’s birthday message to her. 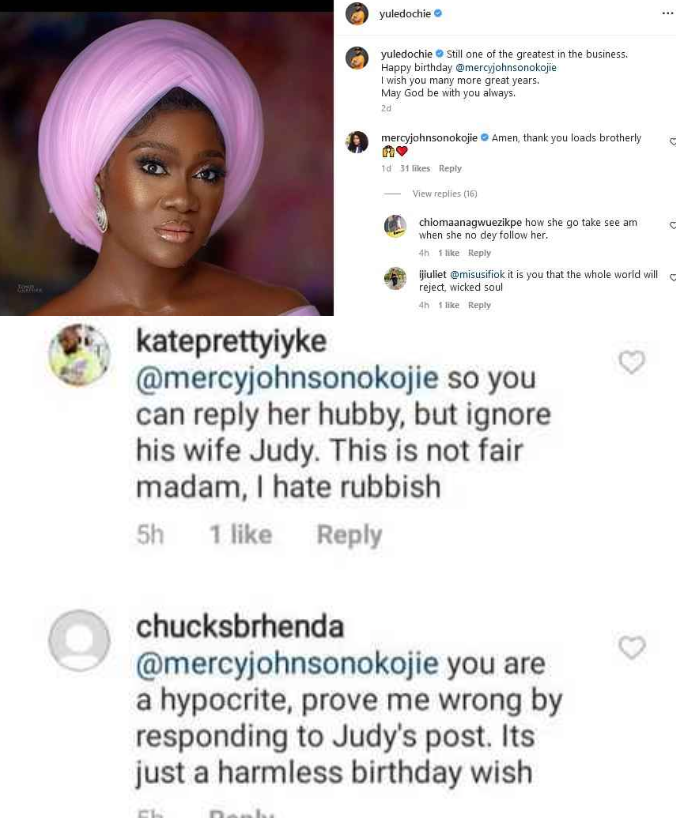 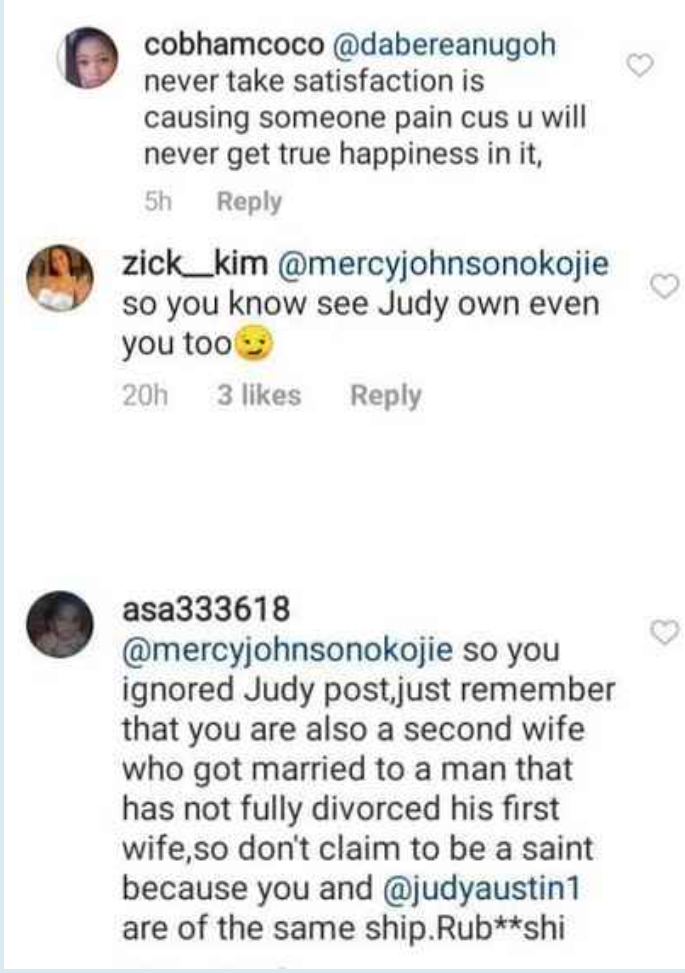