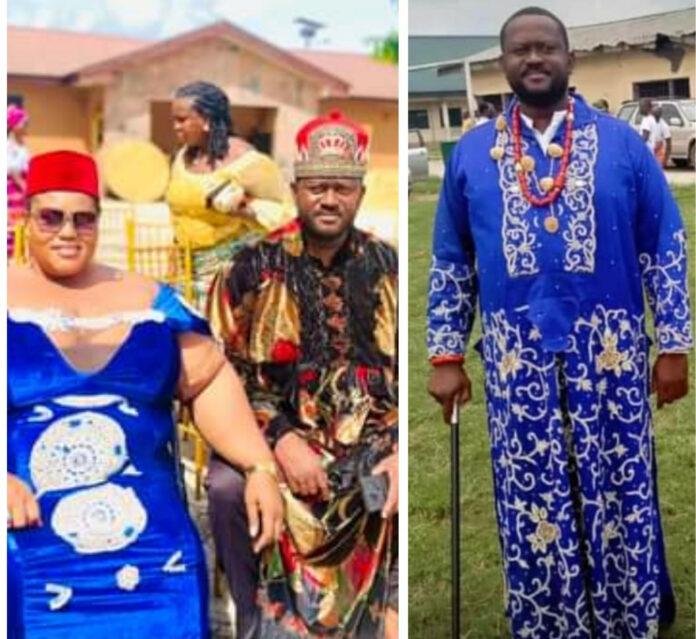 Obo Osaronu, Son of late Rivers monarch dies ‘after having drinks with friends

This is coming three months after the burial of their father, Oneh Eh Eta Onne, Paramount ruler of Onne Clan in Eleme Local Government Area of Rivers state.

Dorathy, who disclosed this on Tuesday, August 16, said her brother became unconscious and died after having drinks with some of his friends. 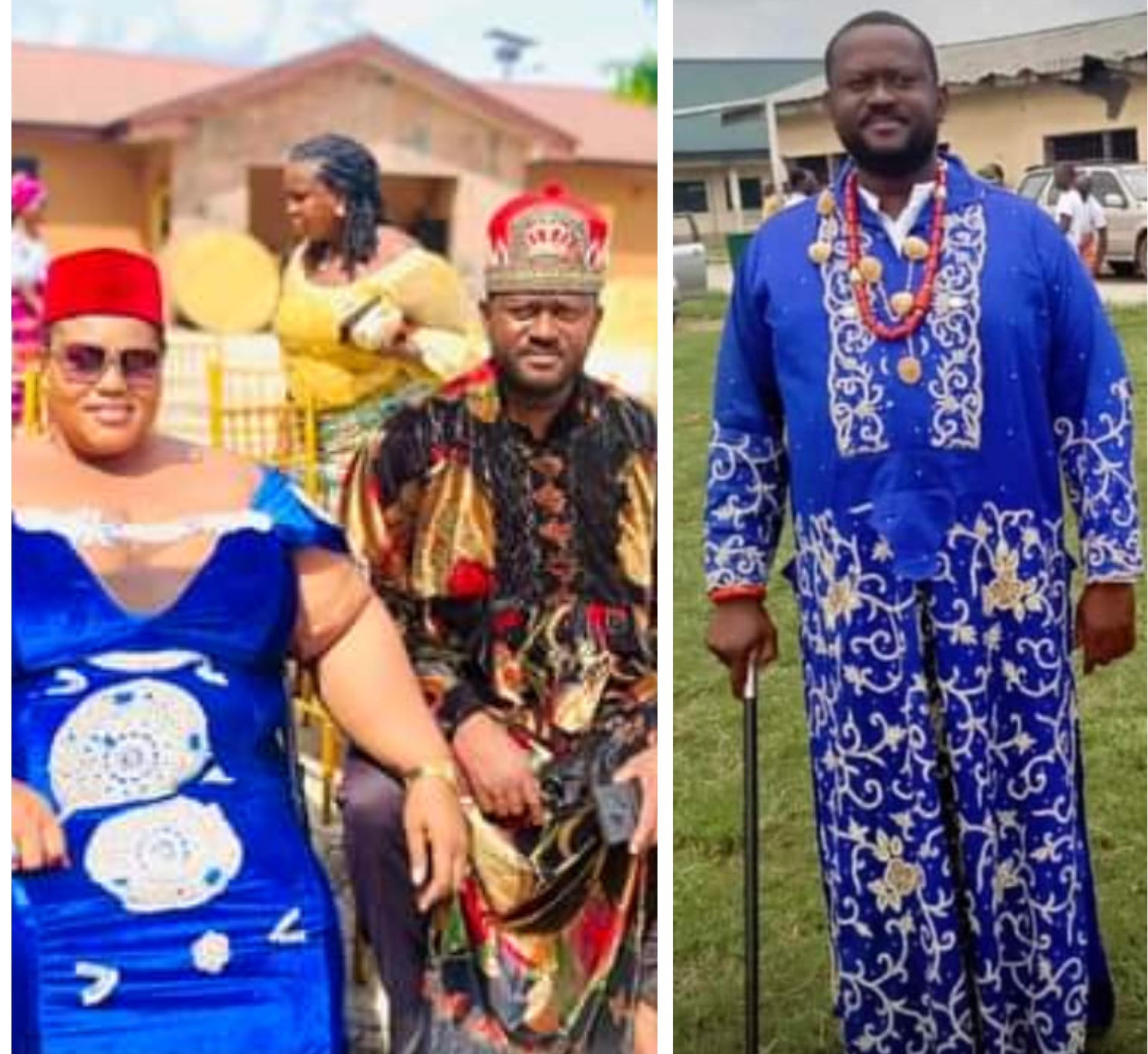 What do you see in this photo?