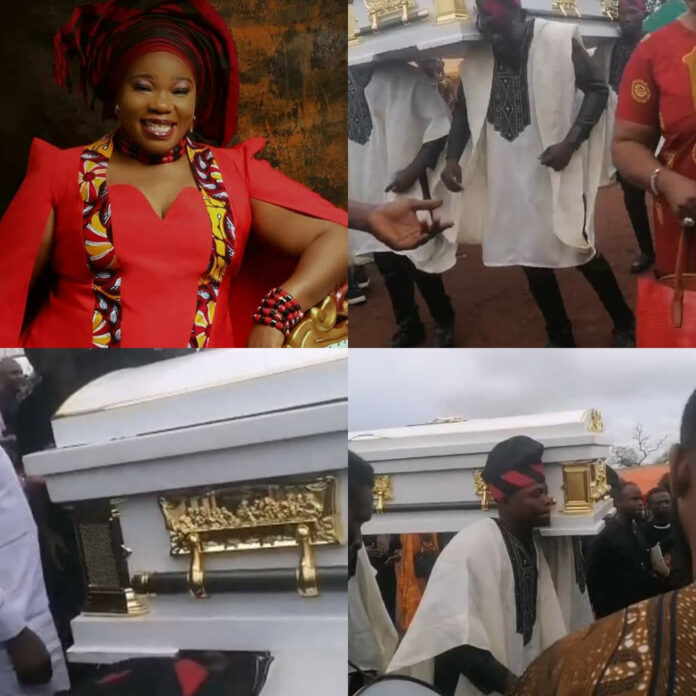 Photos and Video from the funeral of actress Ada Ameh

The actress died on July 17 in Warri, Delta state.

Her colleagues as well as some government functionaries led by the Benue state deputy governor are attending the funeral.

See video and More photos below.. 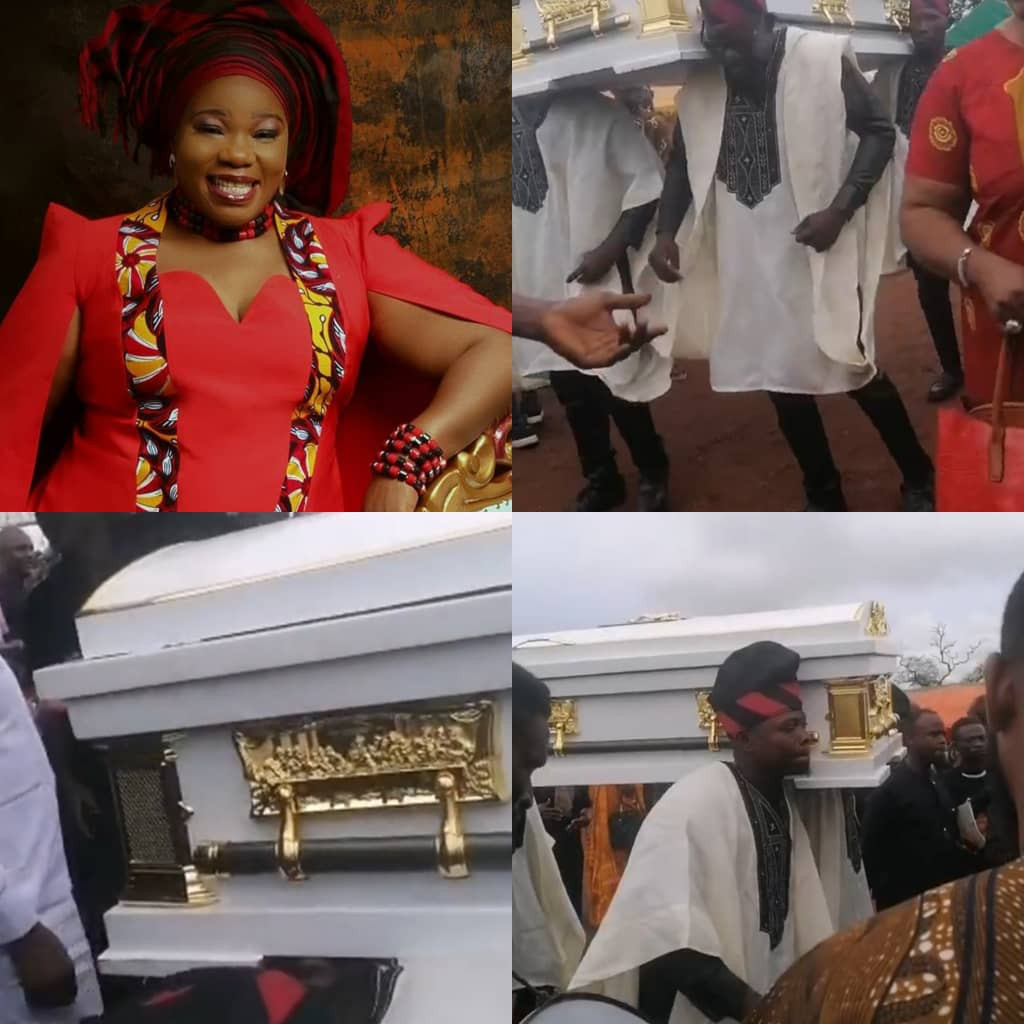 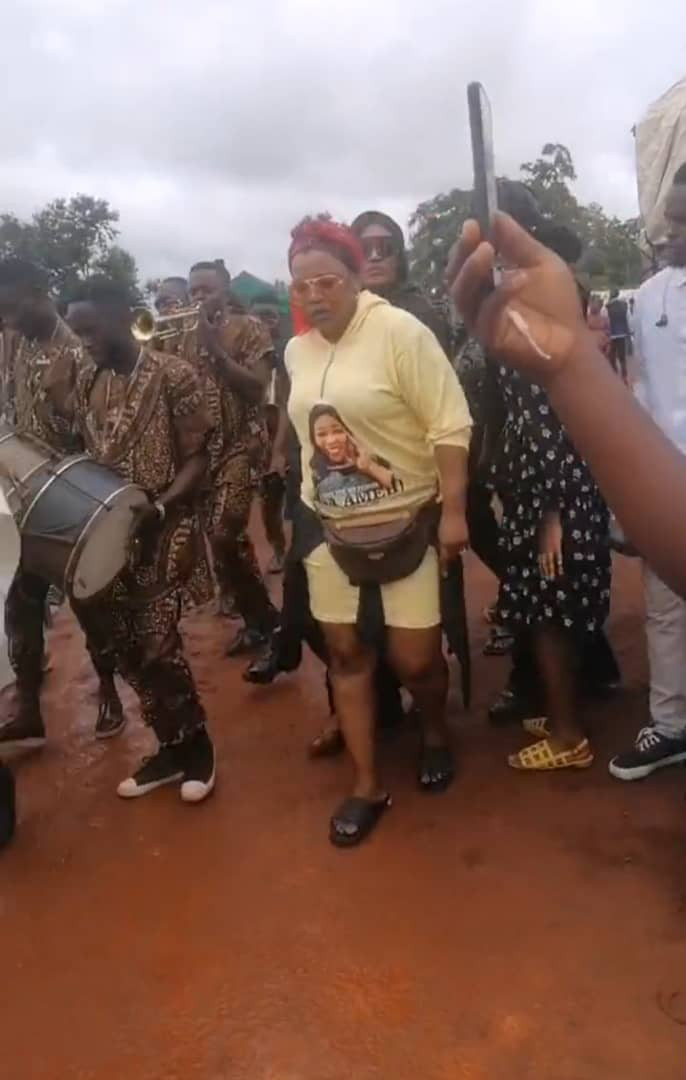 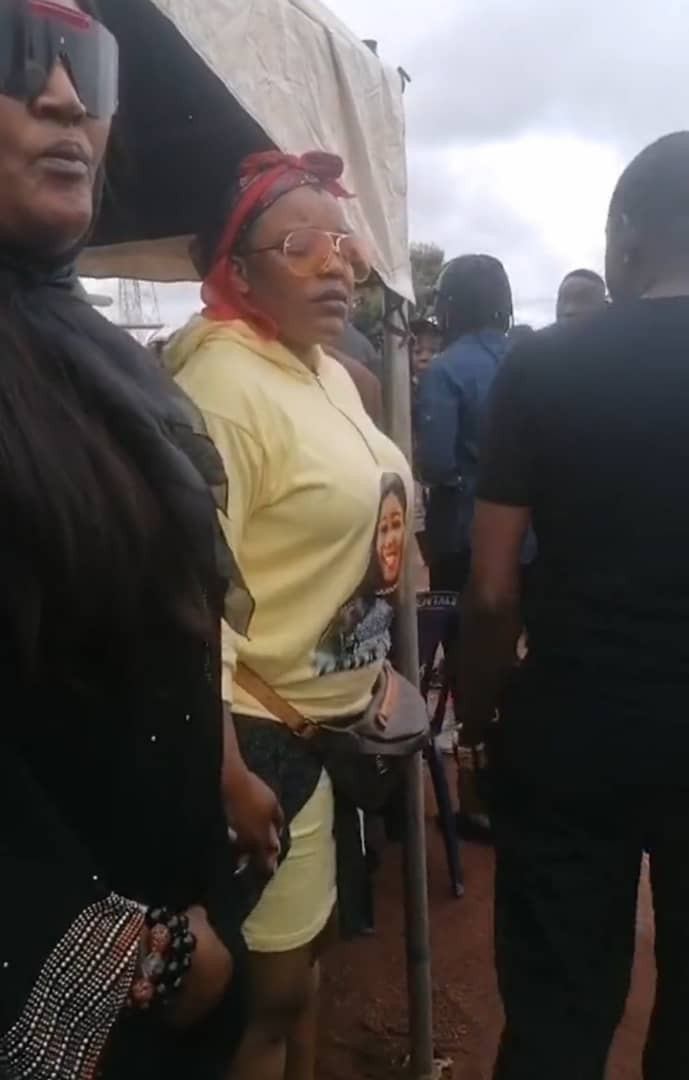 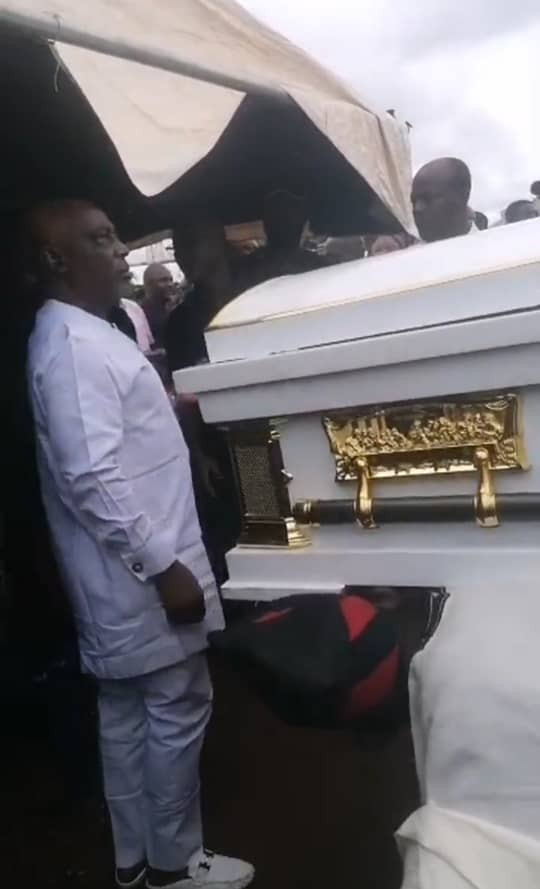 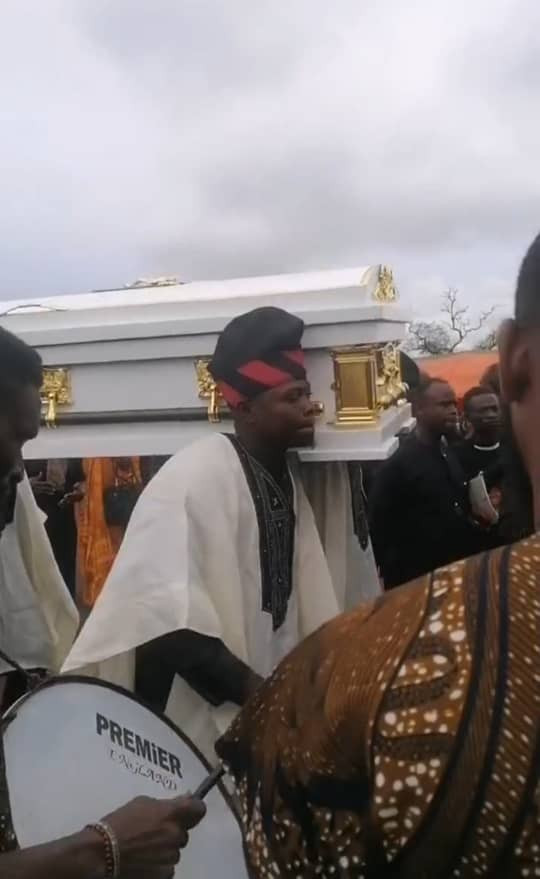