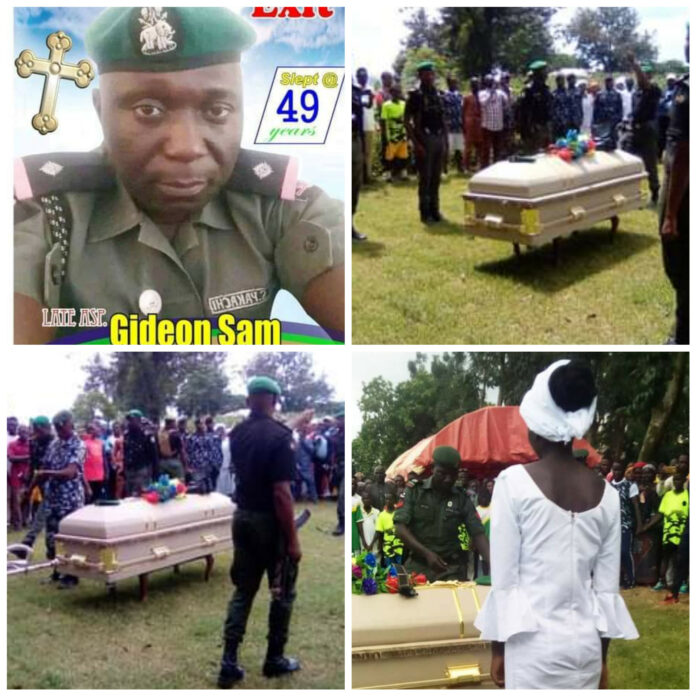 Photos from the burial of police orderly, Gideon Sam, killed by terrorists who ambushed AIG Madaki in Bauchi

ASP Gideon Sam Pakachi was shot dead by suspected terrorists who ambushed the convoy of the Assistant Inspector General of Police (AIG) in charge of Zone 12 Bauchi, Audu Madaki.

The convoy which was on its way out of Bauchi was attacked by the terrorists in the Barde Zangidi area which is a forest stretch linking Bauchi and Plateau States at about 2.30 pm on Tuesday, August 2, 2022.

The gunmen killed Pakachi, who is the orderly of the AIG during the attack while several others reportedly sustained gunshot wounds.

AIG Madaki was on his way to Abuja to attend the security meeting of zonal AIGs and Command Commissioners of Police summoned by IGP Usman Alkali to deliberate on the current security challenges plaguing the nation.

The AIG sustained two bullet wounds on his leg during the attack. He is said to be receiving treatment at an undisclosed hospital. 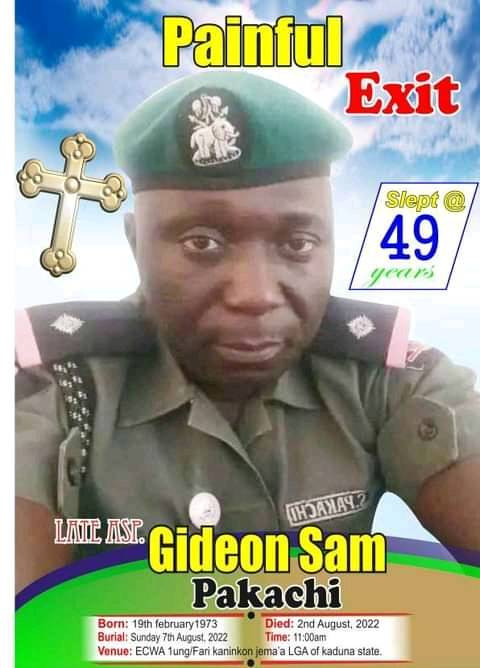 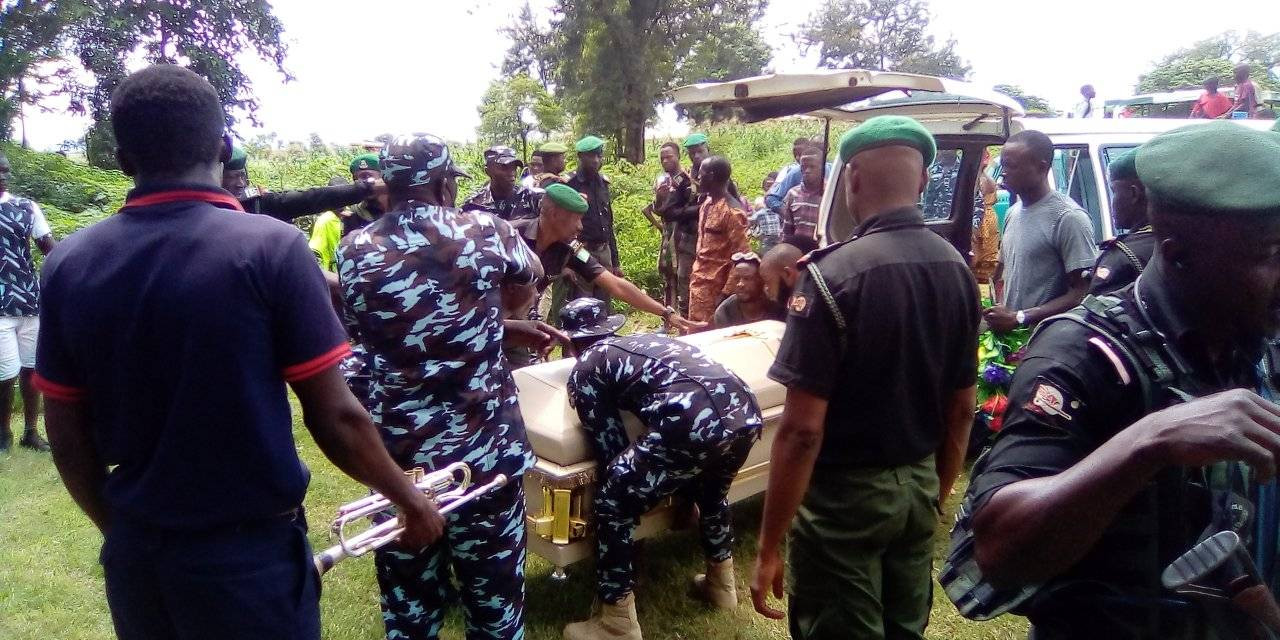 Obasanjo In Serious Legal Battle With Sani Abacha’s Family Over A...