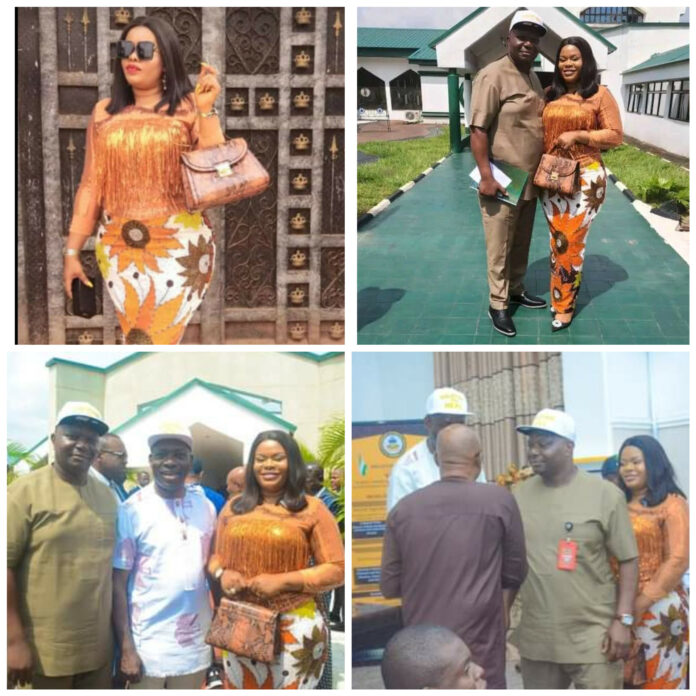 The suspended Transition Committee Chairman of Nnewi North Local Government Area, Hon Mbazulike Iloka was pictured with his late wife, Chidiebere Jane, at his swearing-in four days before her death.

Soludo suspended Iloka following widespread allegations that he battered his wife, leading to her death. 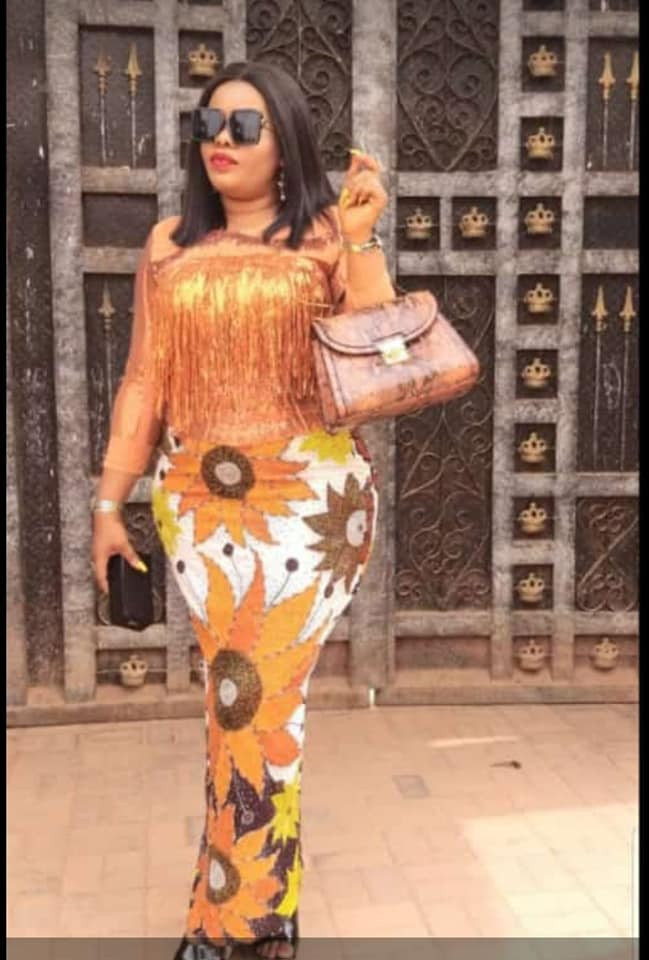 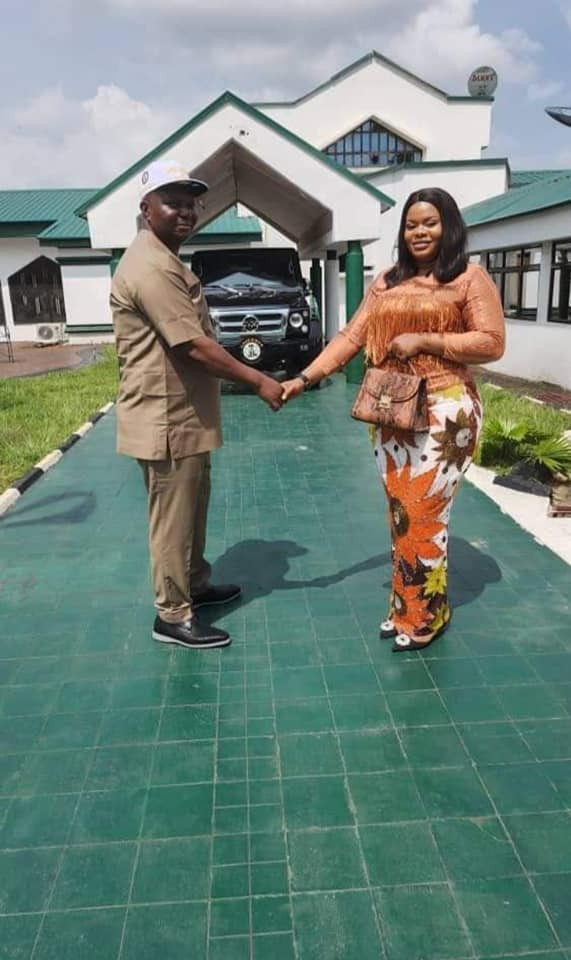 It was reported that the deceased slumped and died after serving her husband breakfast, however, according to the police, neighbours and those who knew the couple suspect that Iloka may have allegedly killed his wife, as he allegedly had a record of consistently battering her.

Also videos taken immediately after her demise show bruises on her body. 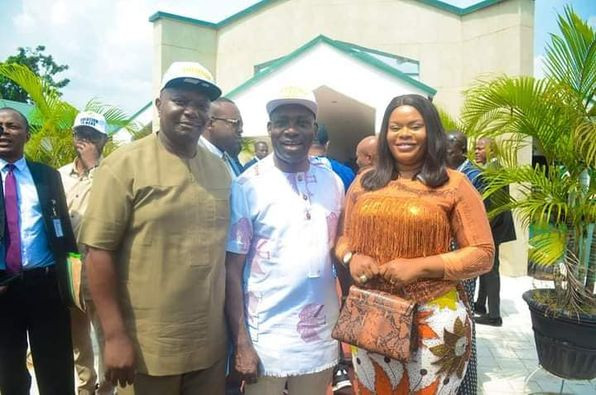 Dangote Offers N250K To Whistleblowers For Information On Defaulting Drivers.