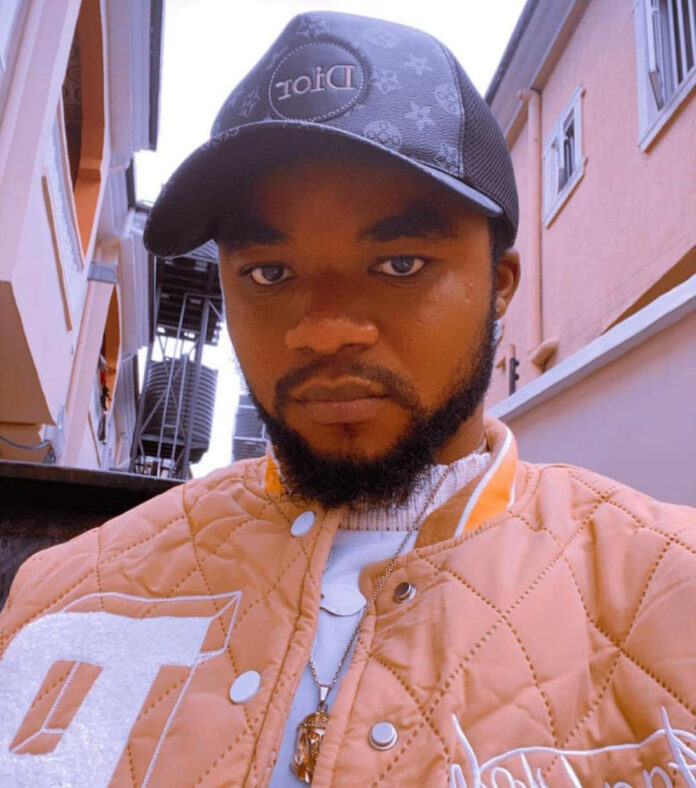 A new graduate of Federal Polytechnic Oko, Anambra, was murdered by unknown gunmen in Oba area of the state.

Nnamdi Paul Odoh was returning from an outing on Sunday, July 31, 2022, when he was killed.

He shared a video of himself driving a car, while returning from his outing, moments before his life was cut short.

He had gone on Facebook in April to celebrate after his final exams. 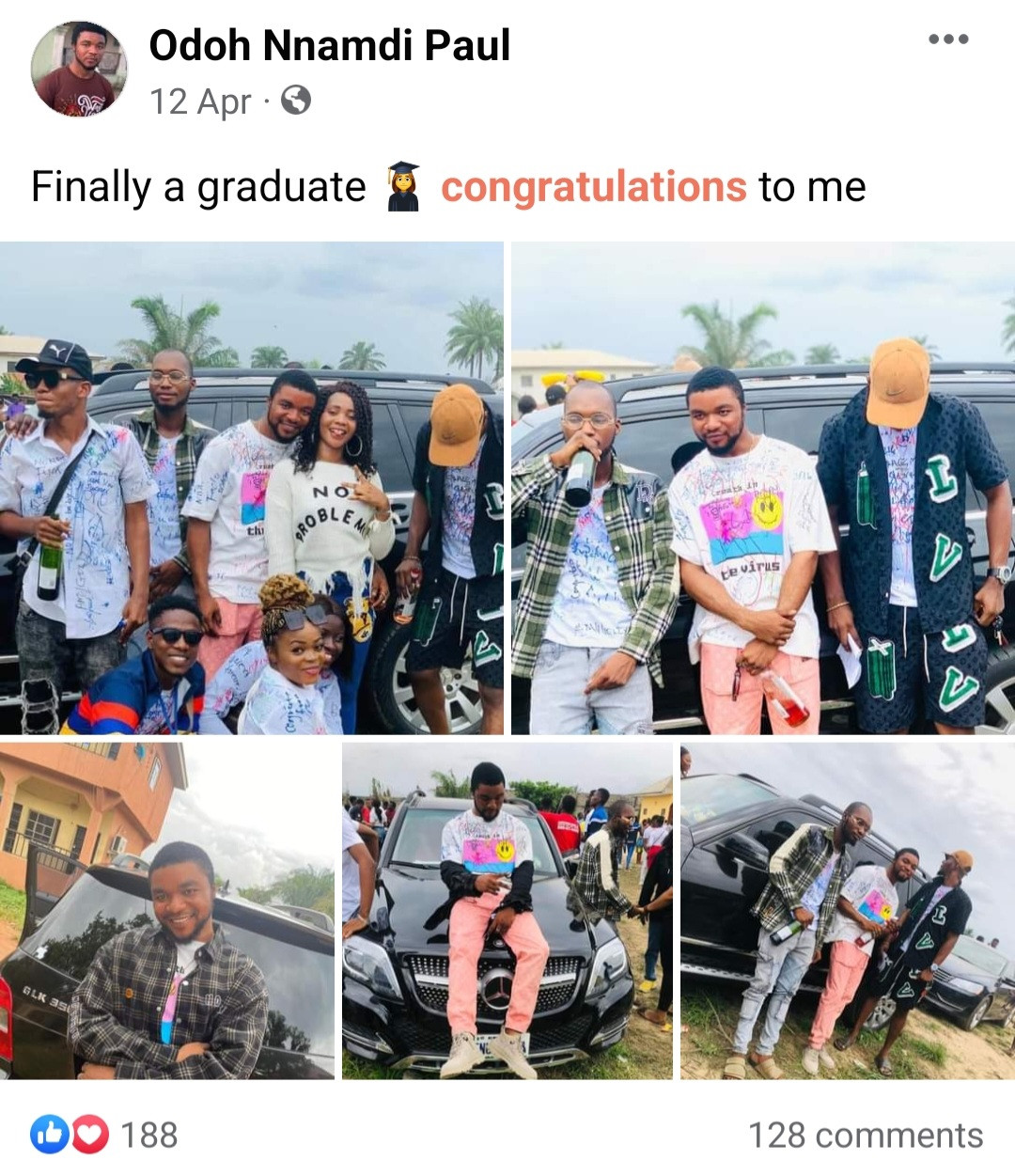 See What A Lady Wore To A Supermarket