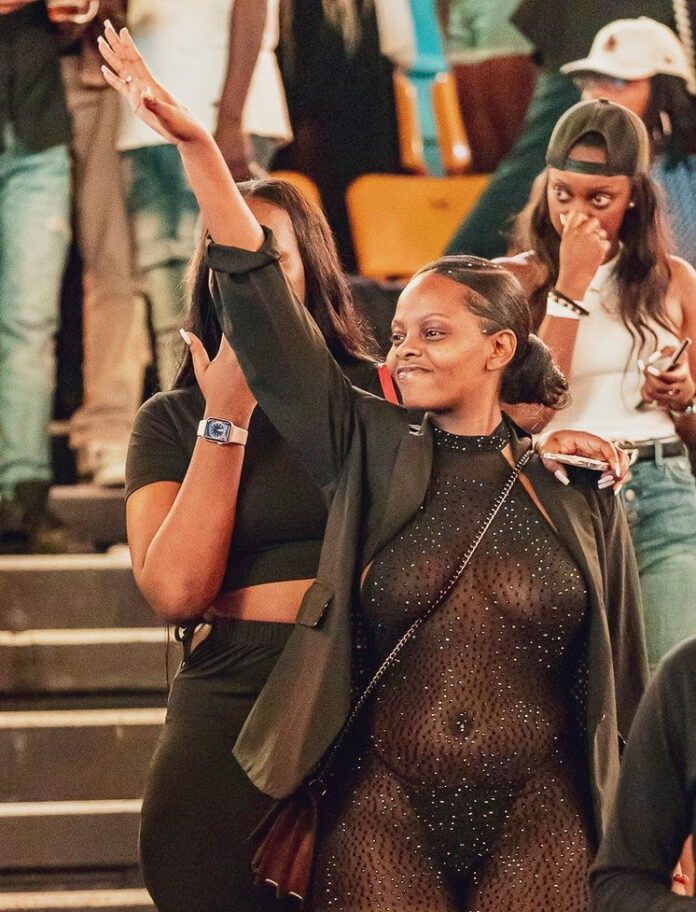 A 24-year-old Rwandan woman, Liliane Mugabekazi who was arrested on August 7 after attending a concert wearing a sheer dress has been charged to court for indecent dressing.

Photo of Liliane who was at the concert by a popular French musician, Tayc a few days ago had trended online.

Busingye Johnston who is currently Rwanda’s ambassador to Britain had in a tweet on his verified handle condemned Liliane’s mode of dressing, describing it as an objectionable act.

He wrote, “The current issue of our young men and women who drink and drug themselves unconscious, appear in public literally naked is objectionable.”

Spokesman for the prosecution, Faustin Nkusi had said the woman committed serious crime for appearing “naked” in public, saying it was a “shameful dress”.

According to Rwanda’s newspaper, The Chronicles, the 24-year-old lady was charged to court on Thursday. 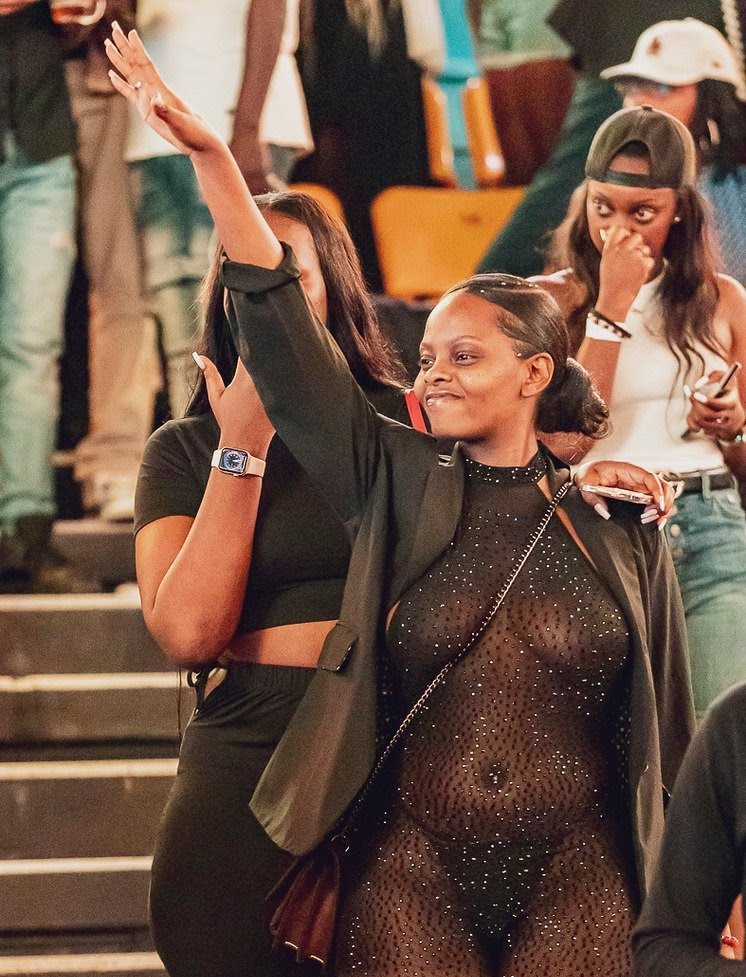 FG Sets To Impose State Of Emergency To Tighten Security in...