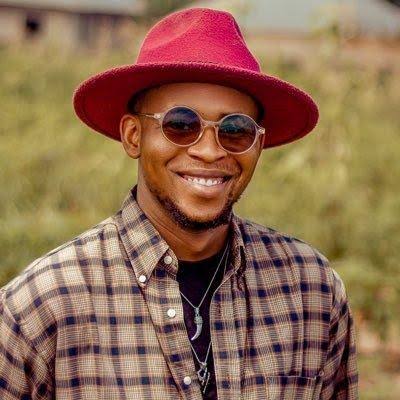 Popular life coach, Solomon Buchi, has reacted after multiple women exposed chats where he begged them for money.

Recall that last week, the socialite took to his social media page to advise men to steer clear of broke women whom he says would drain them of everything they have.

Following this advice, a handful of women had shared screenshots of chats where Buchi supposedly asked them for money.
Days after this, Buchi has taken to social media to debunk some allegations made against him as false.

According to him, he never opened a GoFundMe account for his wedding but had opened a cash wedding registry account which he says he had to open after multiple people asked him to do so in a Q and A session he held on Instagram.

While addressing screenshots of chats showing him asking for money, he stated that they were old chats from his ‘hellish’ days; days when he was struggling and had opened up to people with whom he felt safe.