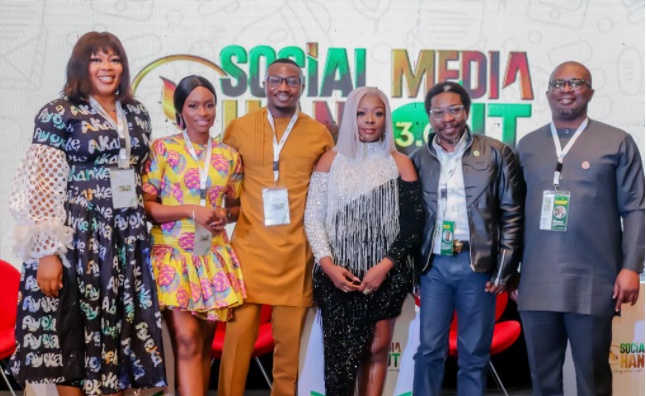 Sunday, July 31 was an iconic day in the Nigerian social media space as a glittering array of stars, celebrities, practitioners, social media enthusiast and stakeholders gathered for the Bodex Social Media Hangout 3.0, in Lagos.

The annual multi-city event, which is in its third year, played host to some of the who-is-who in the social media industry, corporate world, principal actors in traditional media, law enforcement agencies and ministries of information.

In her opening remarks at the event, the Convener, Bodex F Hungbo, stated that “This year’s edition was convened to restate the position of Social Media as the leading influence of social interaction. 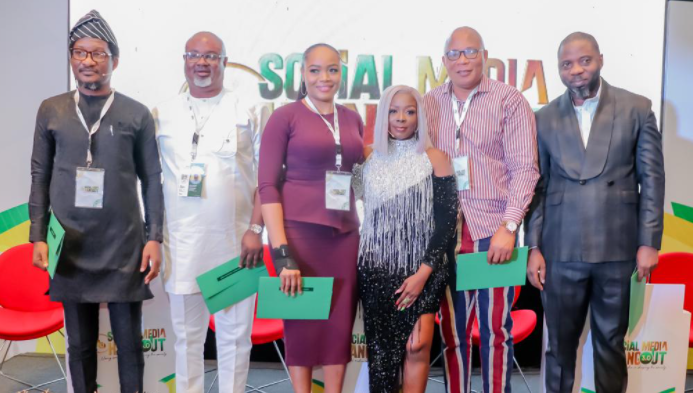 “We wanted to redefine the narrative of social media as a place not only for fun and jokes, but also a place where serious discussion as to how best to use social media to reposition our country and individuals going by the recent happenings in the county.

“We want to show Nigerians that social media is changing lives in more ways than we can ever imagine and we should seize that opportunity to re-write our stories positively. 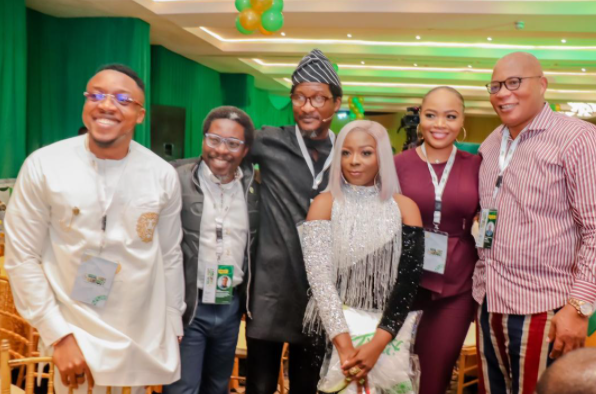 “At this year’s edition, with our line-up of topics and speakers, attendees will see how incredible possibilities of social media can be used to transform their lives, businesses, dreams and the nation at large.” 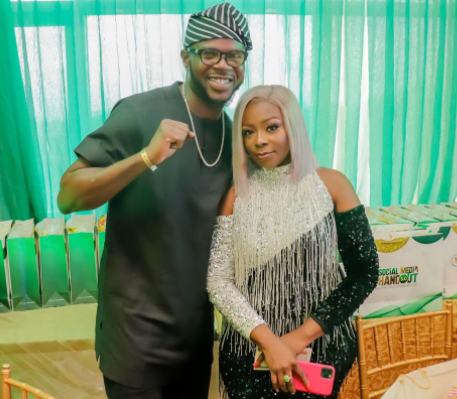 This year’s edition, aptly themed ‘Social Media X – REDIFINING THE NARRATIVE,’ was hosted with the times in mind.

Conversations were designed around the coming elections – which is a major attention-grabbing discourse across social media; the scourge of drug abuse, effective parenting and battling the blight of fake news, which is a never-ending decimal in the social media age. 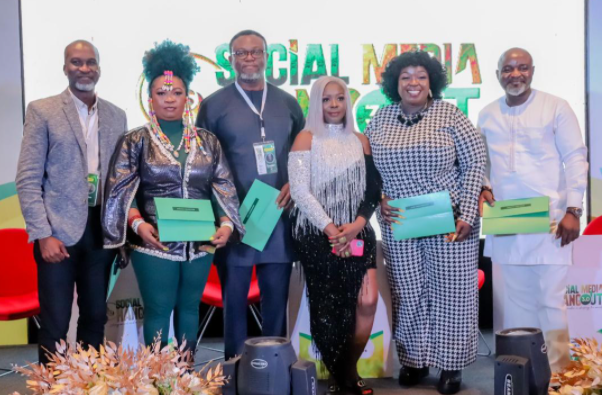 These were followed closely by other eminent panelists including Bolaji Adebiyi, Managing Editor of Thisday Newspapers; Damilola Otubanjo, MD/CEO, Milolar Group; Oma Ehiri, Branding and Communications Consultant; Esan Sunday, Head of Media, Dangote, and a host of others.

“In order to practice what we preach by breaking the bridge between media industry and other stakeholders,” quipped Bodex, “enjoyable performances were rendered by Skales, Humblesmith, Jaywon, Wale Thompson and host of others.” 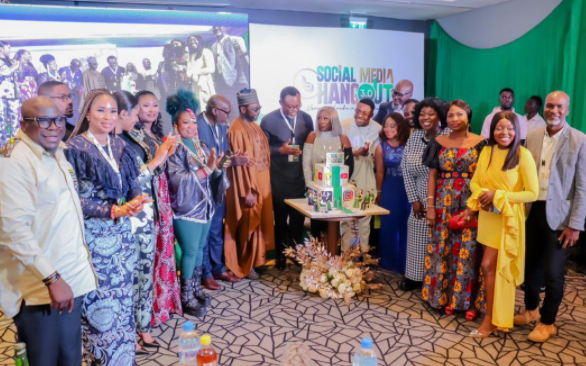 To also provide a compelling experience for attendees, other entertainment and thrill was provided by the vivacious Denrele Edun, who welcomed guest as the green-carpet host, and the legendary Gbenga Adeyinka the 1st, as compere and chief host.