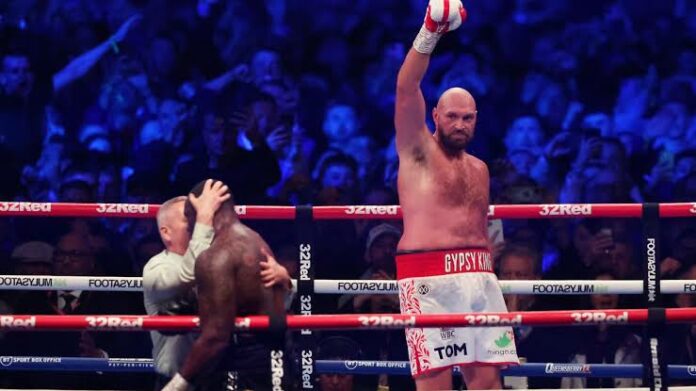 Fury took to his official social media platforms to confirm his retirement from boxing.

Along with a photo with his trainer was a message that said, “MASSIVE THANKS TO EVERYONE WHO HAD AN INPUT IN MY CAREER OVER THE YEARS & AFTER LONG HARD CONVERSATIONS IV FINALY DECIDED TO WALK AWAY & ON MY 34th BIRTHDAY I SAY Bon voyage. “