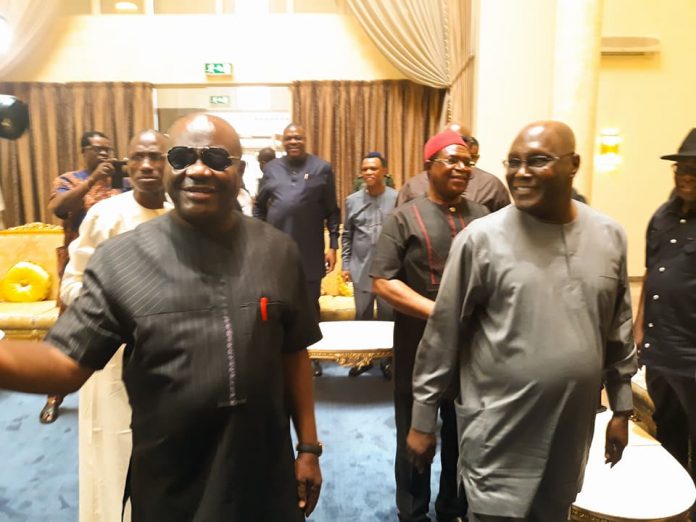 According to The Punch, Newgent Ekamon, a PDP chieftain, asked the court to order INEC to remove Atiku from “its list of candidates in the 2023 presidential election”.

In May, Wike lost the party’s presidential ticket to Atiku after Tambuwal stepped down for the former vice-president and asked his supporters to vote for him.

The outcome of the primary election led to a crisis within the party.

In a suit marked FHC/ABJ/CS/782/2022, Ekamon and other plaintiffs, asked a federal high court in Abuja to determine if the transfer of Tambuwal’s votes to Atiku is legal.

They asked the court to declare that the PDP was wrong to assign Tambuwal’s votes to the former vice-president.

The plaintiffs asked the court to direct “the first respondent (PDP) to declare the second applicant (Wike), a presidential aspirant in the May 28 and May 29 primary as the winner of the aforesaid primary with a corresponding order directing the first respondent (PDP) to forward his name as the candidate to contest the presidential election in 2023”.