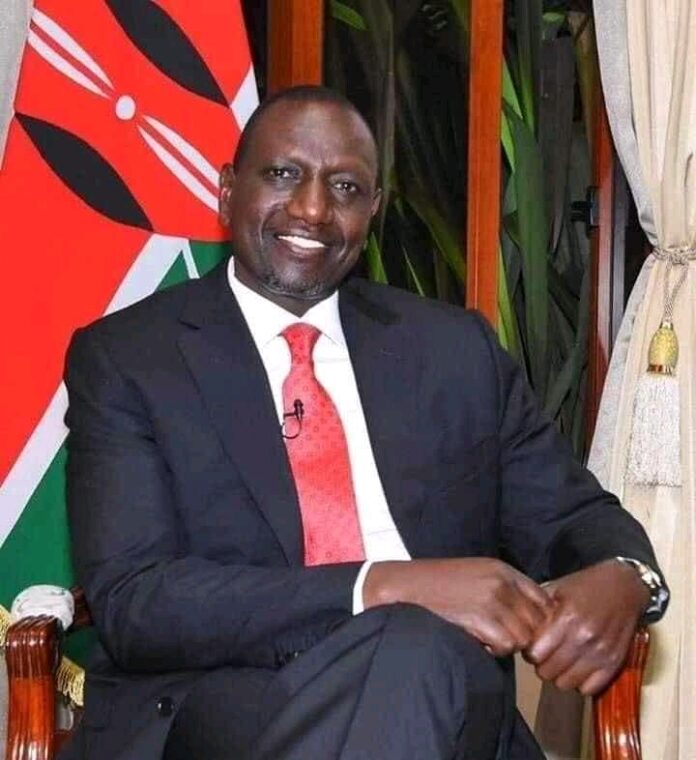 William Kipchirchir Samoei Arap Ruto is a Kenyan Politician and the president-elect of the country at the just concluded August 9 election in the country.

After his primary and secondary education, Ruto headed to the University of Nairobi, where he bagged a bachelor’s degree in Botany and Zoology in 1990 before going further to bag a master’s and doctorate degree from the same university in 2011 and 2018 respectively.

During his university days, Ruto worked as a teacher in the North Rift region of Kenya, where he was also the leader of the local African Inland Church Choir.

Ruto first met President Daniel Arap Moi through his church leadership work at the University of Nairobi. He was fully introduced to Kenyan politics during the 1992 general elections, where he served as the Treasurer of the YK’92, a campaign group for the reelection of President Moi.

Ruto played a vital role during this period, and he learned the nitty-gritty of Kenyan politics through the process.

In 1998, Ruto was elected into Parliament before heading to serve as the country’s Minister of Home Affairs in 2002, a position which he occupied for five months.

In January 2006, Ruto declared his desire to run for president in the 2007 Kenyan general election. According to reports, some of his colleagues, notably former President Moi, reacted negatively to this. But when Mwai Kibaki formed the Cabinet in 2008 after winning the election amid contentious political conflicts, Ruto was named the Minister for Agriculture.

Ruto was chosen as President Uhuru Kenyatta’s vice president in the 2013 presidential election and held the position till 2022. Between October 5 and October 8, 2014, he presided over Kenya while President Kenyatta was away at the Hague.

After serving as the deputy president of Kenya for 10 years, Ruto decided to vie for the presidency again after falling out with the incum bent president, who weighed his support for Raila Odinga, the opposition. 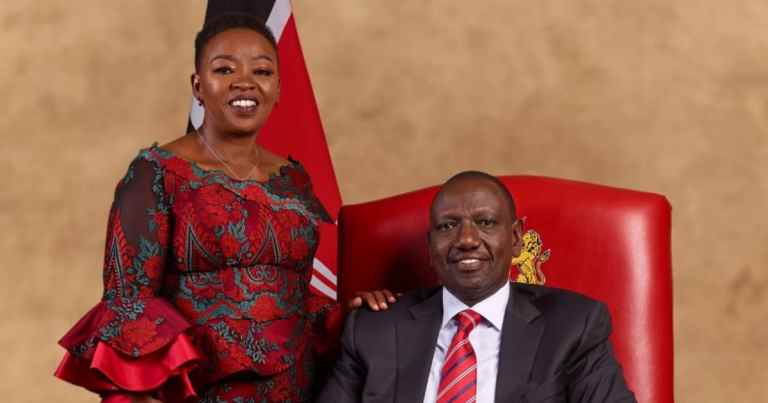 Ruto is married to Rachel Chebet, and the union is blessed with seven children namely:

Ruto’s journey has not escaped being caught up in the web of a series of controversies.

He has been embroiled in a land-grab scandal regarding the inexplicable acquisition of hotel property by the Weston, which has pitted him against public denials from various Kenyan governmental corporations and the land’s original owner.

Ruto was detained in 2004 and put on trial for allegedly robbing the Kenya Pipeline Company (KPC) of substantial sums of money through shady land deals, but he has since been released on bail.

After the 2007-2008 election that was marred by violence, the International Criminal Court summoned Ruto for his alleged involvement in planning and organizing crimes against supporters of President Kibaki’s Party of National Unity. He was accused of three counts of crimes against humanity, including murder, forced population transfers, and persecution.

In 2016, Ruto was accused of killing Jacob Juma, a wealthy businessman, an anticorruption crusader, and a keen critic of the government.

Aside from Juma, Ruto has also been found in a pool of accusations of the murder of several other media, activists, politicians, and opposition figures in Kenya.

Ruto has also been accused of getting his wealth through corrupt means.

He has, however, denied all accusations against him.

His estimated net worth is $400million dollars.