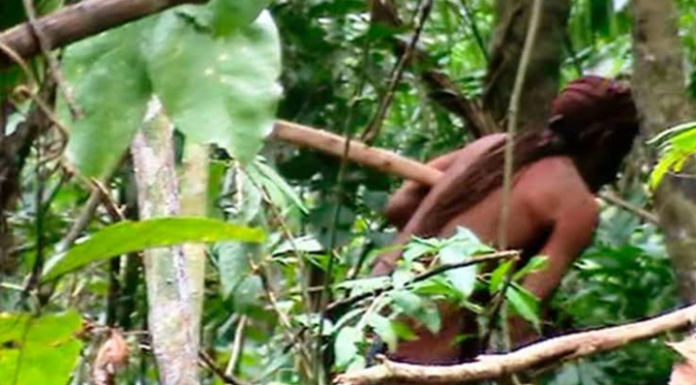 A man known as “The Man of the Hole,” and the ‘World’s loneliest man’ has died in Brazil after avoiding contact with humans for nearly 30 years.

The unnamed man is reportedly the last known surviving member of an Amazon tribe in Brazil.

“(FUNAI) informs, with immense regret, the death of the indigenous known as ‘Tanaru Indian’ or ‘Hole Indian,’ who lived in voluntary isolation and was monitored and protected by Funai through the Ethnoenvironmental Protection Front.

Guaporé, in the state of Rondônia, about 26 years ago. The indigenous man was the only survivor of his community, of unknown ethnicity.” the agency said in a press release. 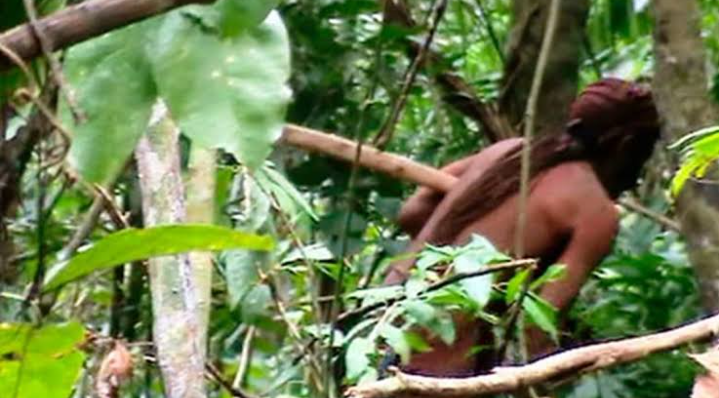 FUNAI reported that the man’s body was found in his hammock inside a hut last Tuesday by officials tasked with monitoring the remote Tanaru Indigenous Territory in Rondônia state in the western Brazilian Amazon, where he had been living in “voluntary isolation.”

The man, is believed to have been about 60 years old.

He was dubbed “The Man of the Hole” because of his habit of digging large, deep holes to trap animals and hide. 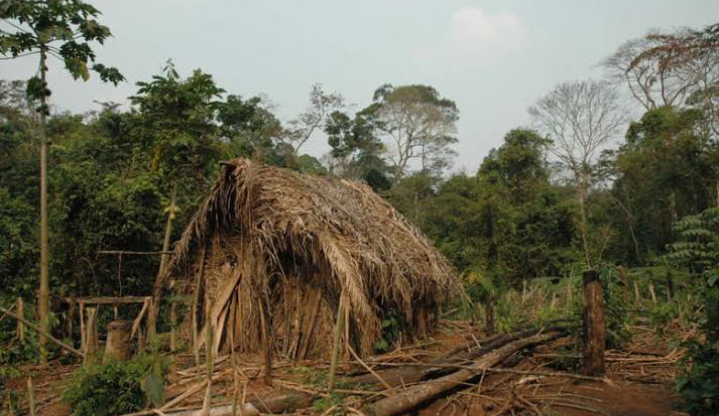 There were no signs of violence or struggle, and it appears he died of natural causes.

Brazil’s Federal Police will perform an autopsy on the man’s body and produce a report on the findings.

According to the non-profit organization Survival International, the “Man of the Hole” was the only inhabitant of Tanaru territory, which it described as “as a small island of forest in a sea of vast cattle ranches.”

The organization said that the rest of the tribe had been massacred in a series of attacks allegedly perpetrated by land-hungry cattle ranchers since the 1970s, with the last six members being exterminated in 1995.

Monitors had not encountered him again after that time, but they came across his straw huts and deep holes bristling with spikes that he dug to trap animals, or hide from outsiders. 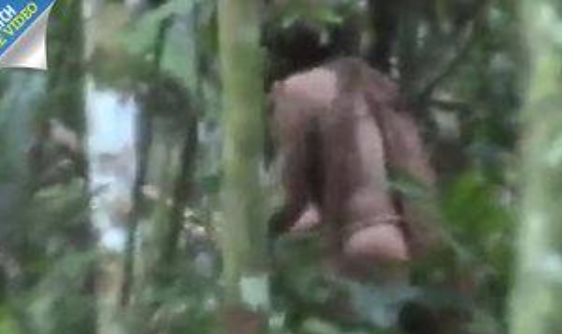 Evidence at the scene suggested that the lone tribesman survived by planting corn and papaya.

“No outsider knew this man’s name, or even very much about his tribe – and with his death the genocide of his people is complete,” stated Fiona Watson, Survival International’s director of research and advocacy.

“For this was indeed a genocide – the deliberate wiping out of an entire people by cattle ranchers hungry for land and wealth.

“We can only imagine what horrors he had witnessed in his life, and the loneliness of his existence after the rest of his tribe were killed, but he determinedly resisted all attempts at contact, and made clear he just wanted to be left alone,” she said.

There are about 240 indigenous tribes in Brazil, with many under threat as illegal miners, loggers and farmers encroach onto their territory, warns Survival International, a pressure group fighting for the rights of indigenous people.