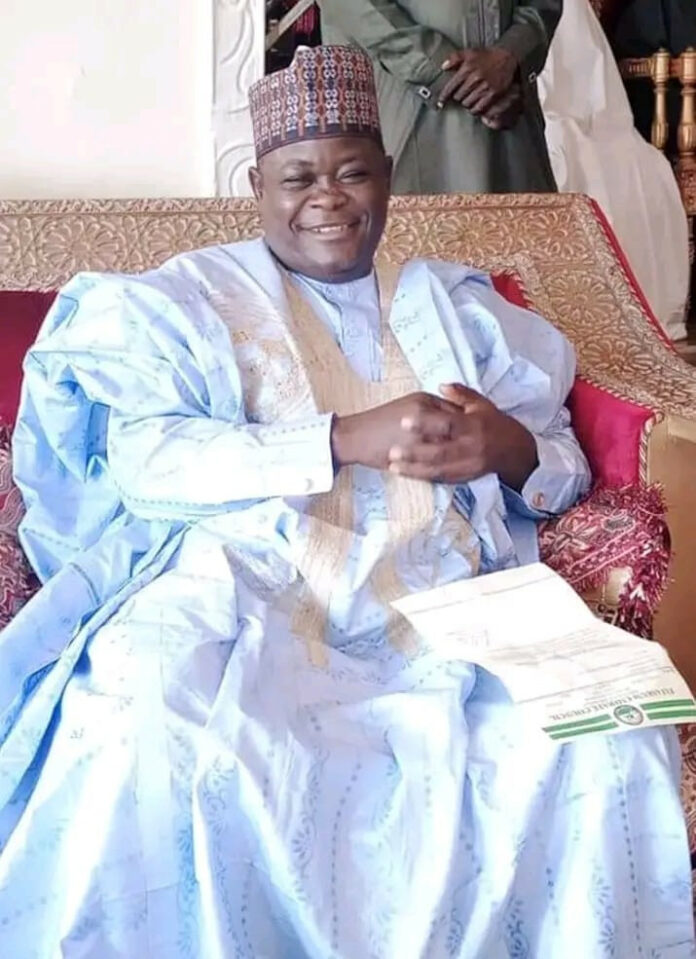 It was gathered that the accident occurred near Dambam, a community in Bauchi State, while Lawan was on his way to Kano State after attending the funeral of his friend, the Director of Finance and Supply of the Upstream of the NNPC, Hassan Gambo, in Damaturu.

Babagana Mai-Modu, the Director General Press Affairs to Governor Mai Mala Buni, who confirmed the incident to Channels Television said the commissioner’s corpse has been deposited at the mortuary of the Yobe State University Teaching Hospital Damaturu.

Mai-Modu added that two of his friends, who were with him during the accident, are responding to treatment in one of the health facilities in the state.

His funeral will be held at the Yobe State Central Mosque at 11:00am on Wednesday, August 3.