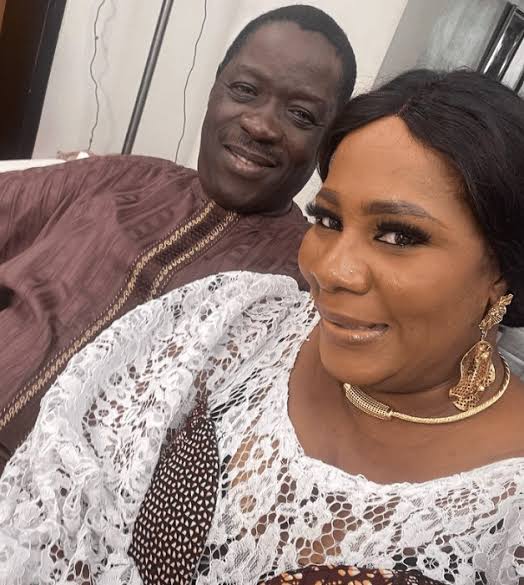 Actress Doyin Kukoyi’s marriage proposal was turned down by the family of famous actor Taiwo Hassan aka Ogogo.

One of Taiwo’s daughters, Kira Taiwo, spoke for her family when she said that the house of the Taiwo family, which currently consists of two wives and several children, is already full and doesn’t need any more women.

Kira Taiwo posted the comment in response to Doyin Kukoyi’s picture of herself and her father.

Doyin captioned the post: “Finally, I have found my better half, Alhamdulillah @ogogotaiwohassan”.

Since then, the post has gotten a variety of responses from both their colleagues and fans. 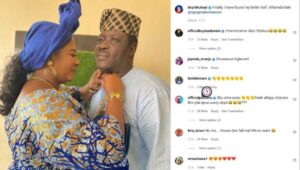