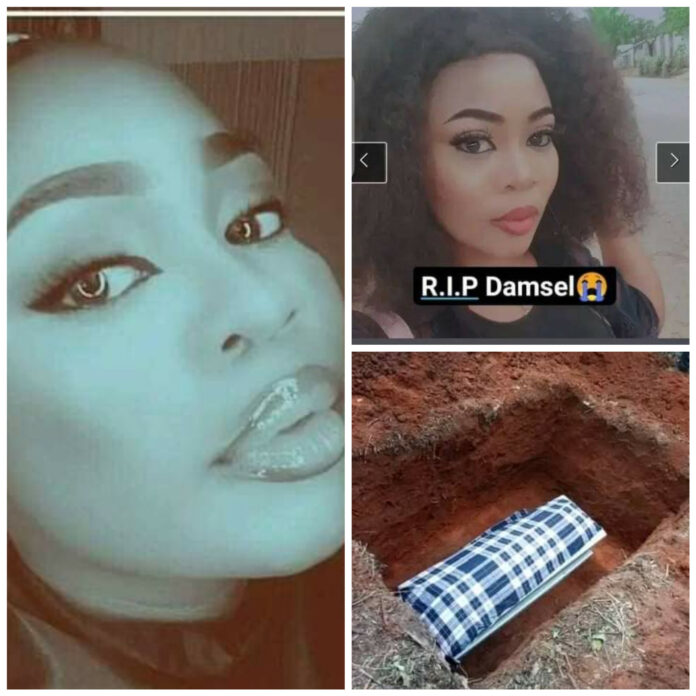 The young woman who was killed by stray bullet in Abia state, Chiemele Gordon Ajunwa, has been laid to rest.

Chiemele, fondly called Damsel, died after she was hit by stray bullet during the gun duel between soldiers and hoodlums in Ebem Ohafia, headquarter of Ohafia Local Government, on Wednesday, August 17, 2022.

She was laid to rest at the weekend. 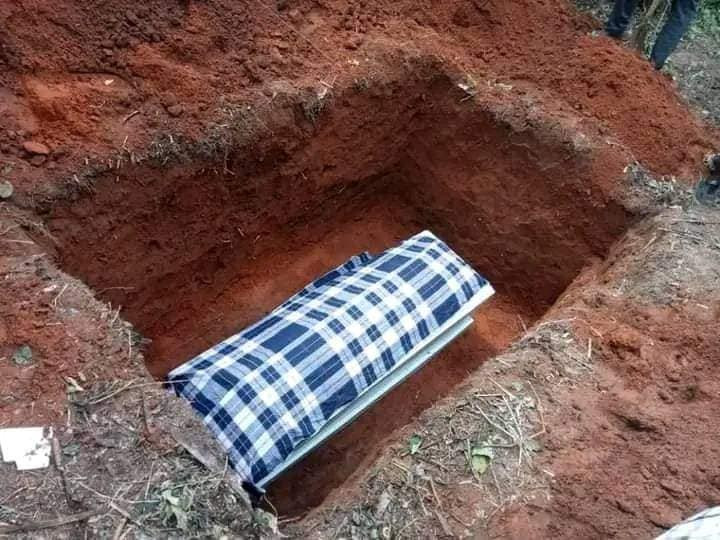 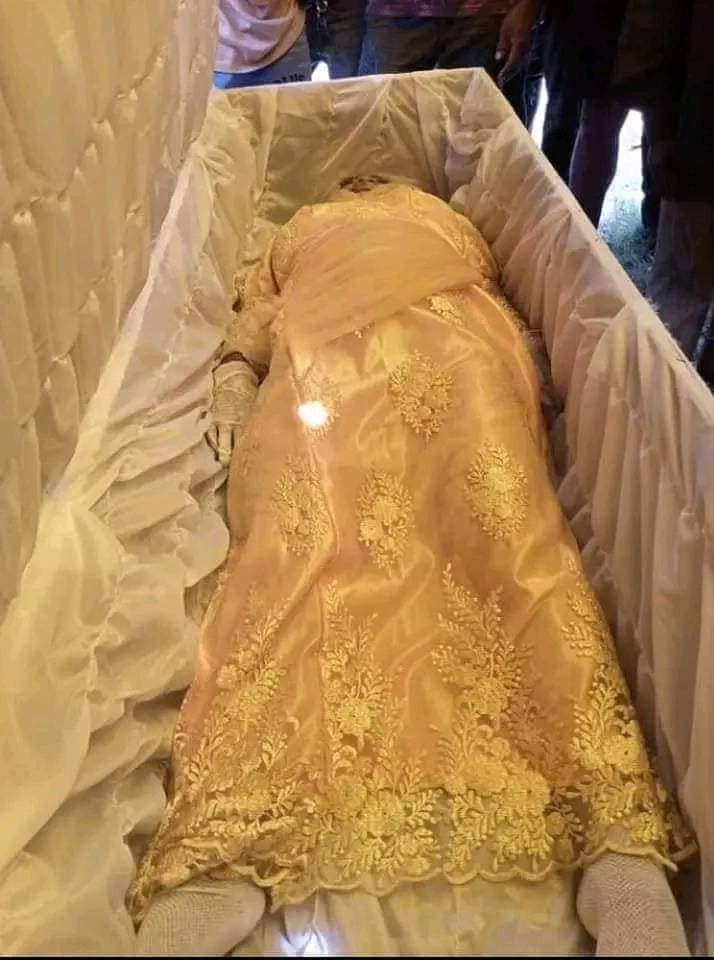