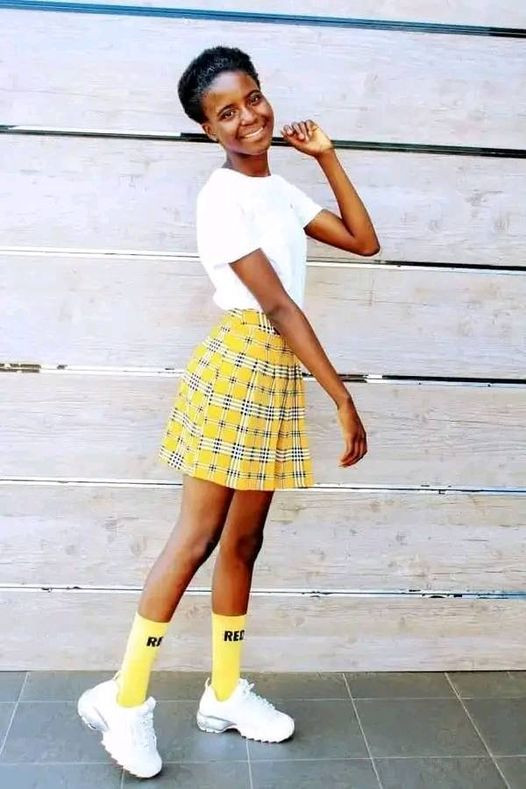 Police in Giyani, South Africa have called on community members to help by providing information that would lead to the arrest of a van driver and his crew over the death of a 16-year-old girl, Ntwanano Hlungwani.

Ntwanano will be laid to rest on Saturday, September 10, at Mtititi (Alten) village on the outskirts of Malamulel.

According to police spokesperson, Constable Ridgewell Rikhotso, the deceased and another teenage girl were given a lift by the driver of a white loading van from Mtititi village to Mninginisi block 02 on the outskirts of Giyani on Saturday, September 3, 2022.

Rikhotso said that when the driver got to Mninginisi block 02, he passed the teenager’s village driving at a higher speed.

The driver then turned onto D3910 Thomo -khakhala road and kept driving at a higher speed.

“The two victims decided to jump off and they were both injured. They were found lying next to the road by other motorists who informed the police about the incident,” he stated.

“By the time the police got to the scene, one was in critical condition. Emergency personnel were called to the scene, and both victims were taken to hospital for medical attention.

“Upon their arrival in hospital, Twanano Hlungwani (16) from Mtititi (Alten) succumbed to her wounds,” added Constable Rikhotso.

He said that investigation is still ongoing and those who have information that could be useful in the investigation, are encouraged to contact Warrant Officer, Mlambo.

Commenting on the incident on Thursday, September 8, the deceased’s uncle Charles Mashab said Ntwanano died trying to save her life.

“Rest in Peace My Niece. You Took a Giant Step that ended your life Abruptly, Hopping to Save Your Life” he wrote.

Which Of These Nigerian Female Singers Would You Want To Entertain...