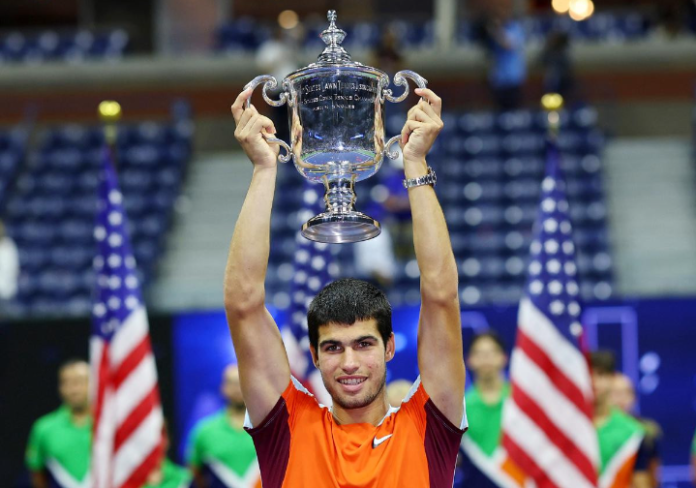 The victory made him the youngest ever world No 1 since Juan Carlos Ferrero in 2003.

The 19-year-old also became the first player since Andre Agassi — in the 2005 US Open — to reach the final after winning three straight five-set ties.

Courtesy of the victory, it is now 3-0 for the Spaniard against Ruud.