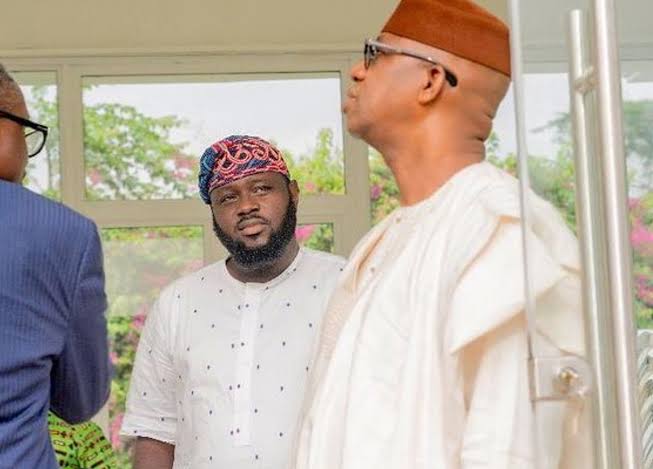 Rufai was arrested at New York’s JFK Airport on his way to Nigeria in May 2021.

In May 2022, the US department of justice said Rufai admitted using stolen identities to receive thousands of dollars in pandemic-related unemployment benefits.

He was also admitted to have since 2017 obtained identifying information for more than 20,000 Americans, submitted $2 million in claims for disaster relief and other federal benefits, and received more than $600,000.

The largest amount of fraud was committed against the Washington state employment security department, which paid out $350,763 in fraudulent pandemic unemployment claims to accounts controlled by Rufai.

Rufai was also said to have submitted fraudulent pandemic unemployment claims in at least 17 other states including Hawaii, Wyoming, Massachusetts, Montana, New York, and Pennsylvania.

“In this case, Rufai successfully used the stolen identities of at least 238 real individuals who qualified for disaster aid and may have needed it urgently. This number does not account for the number of stolen identities Rufai attempted to use but failed,” she said.

At the sentencing hearing on Monday, Benjamin H. Settle, US district judge said: “The motivation was greed, unrestrained greed, and a callousness towards those who have suffered.”

Nick Brown, US attorney said “Mr. Rufai was relentless in his scheme to use the stolen identities of Americans for fraud.”

“He orchestrated ‘mystery shopper’ scams, business email compromise attempts, and filed fake tax returns to financially harm individuals and businesses. But when disaster struck, so did Mr. Rufai. Whether it was hurricane disaster relief, small business loans, or COVID unemployment benefits, he stole aid that should have gone to disaster victims in the United States.”

According to a statement by the US department of justice, 45-year-old Rufai “has agreed to pay full restitution of $604,260 to the defrauded agencies”.

However, the statement added that “he has not fully cooperated with efforts to identify and forfeit assets that could be used for restitution”. 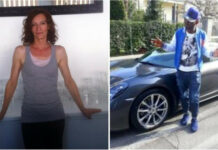 Man Arrested For Killing His Ex-wife For Rituals In Benin Republic...