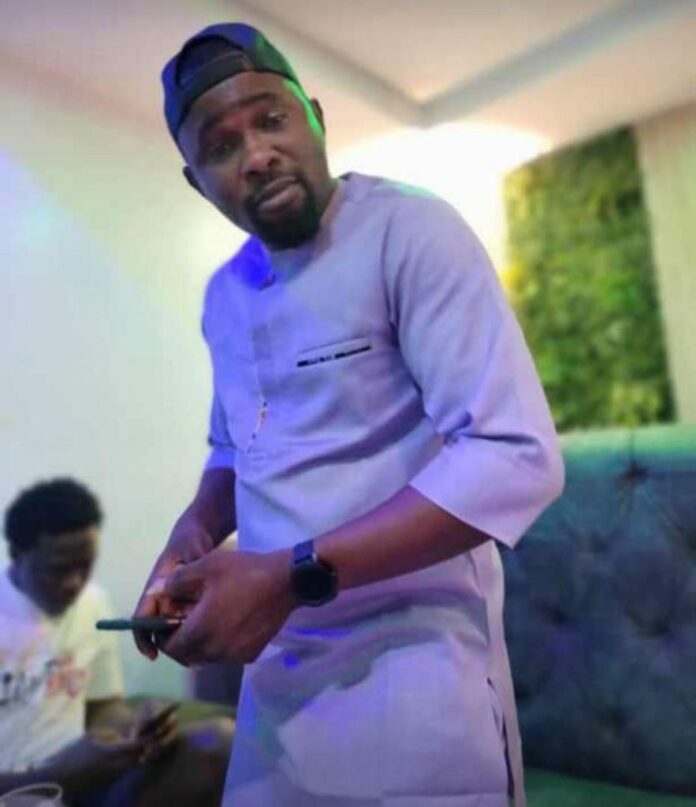 A 40-year-old man, Badmus Mohammed has been reportedly killed in Osun State.

He was reportedly shot dead by a night guard at Ibuowo Estate, Okinni, Egbedore Local Government Area of Osun State, on Saturday.

His Landlord, Kazeem Jimoh told DAILY POST that he was at a bar with the deceased till midnight on Friday, before he was called on phone about his death.

According to Kazeem, his tenant was killed at the front of the house, while his door was left open.

“I and Kazeem were at a bar till past 12 when I left him.

“I didn’t sleep at home but I got a call around 1 a.m. that Lasgidi was killed by a guard. When i got home, I saw his door open, while his corpse was outside,” he said.

She noted that three night guards have been arrested with their dane guns.

According to her, “one Babatunde Olumide, the Chairman of Ibuowo Estate Okinni reported at dada Estate Divisional Police Hqts., that their night guard, one Moshood Rasaq used his dane gun to shoot one Mohammed Badmus, aged 40 years and he died instantly.

“Suspect has been arrested, gun used has been recovered, while the corpse has been taken to UNIOSUN Teaching Hospital morgue for autopsy.”

Opalola added that the case had been transferred to the State Criminal Investigation Department (SCID) for further investigation.