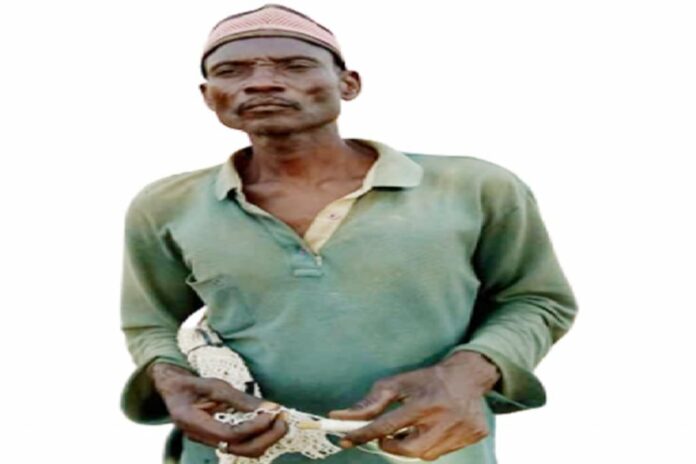 Residents of Gidan Angalu community in Toto Local Government Area, Nasarawa State were thrown into commotion on Tuesday after a man said to be a native doctor rose from death when he was about to be buried.

Godwin Ugeelu Amadu 59, was reportedly certified dead by a medical doctor in a private hospital around 6am on 5 September 2022 and was wheeled into the mortuary thereafter.

While the family members awaited the arrival of his eldest son, Mr. Jacob Amadu, based in Abuja, it was learnt that the native doctor had left instructions for his children that he must be buried within three days of his death and that he must not be embalmed with formalin.

After the arrival of his son, arrangements for his burial were concluded in two days but the dead native doctor shocked many as he got up from the casket shortly after his corpse was brought to the graveyard for burial, causing panic among mourners.

The native doctor’s acclaimed ‘resurrection’ two days after he was confirmed dead has drawn a lot of attention to him, from far and near, turning him into an overnight celebrity.