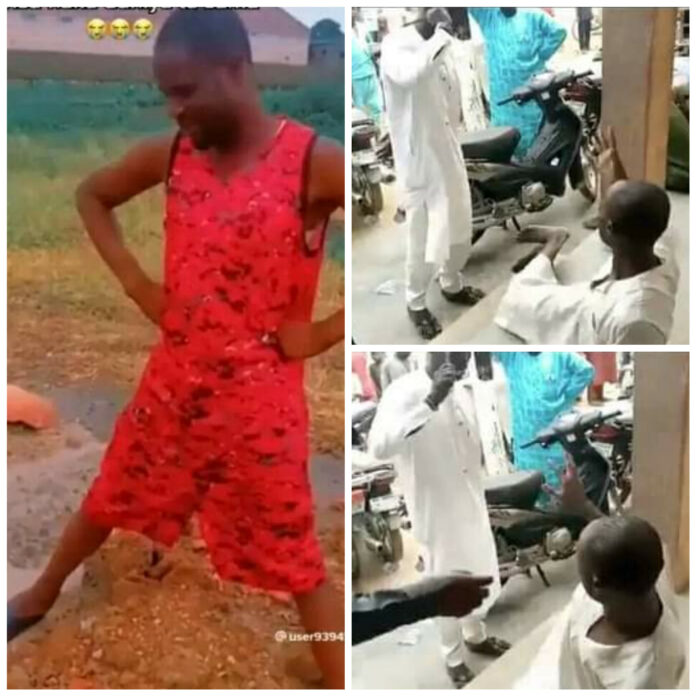 A court sitting in Unguwar Gama district, Kano State has sentenced one Abdullahi Umar, to 40 strokes of the cane and 27 months imprisonment for insulting a dead woman, TSB News reports.

Abdullahi was arrested by Kano State Police Command last month following a viral TikTok video showing him cursing and raining invectives on the grave of his friend’s dead mother.

In the viral video, Abdullahi is seen standing on top of a grave and insulting the deceased buried inside it. 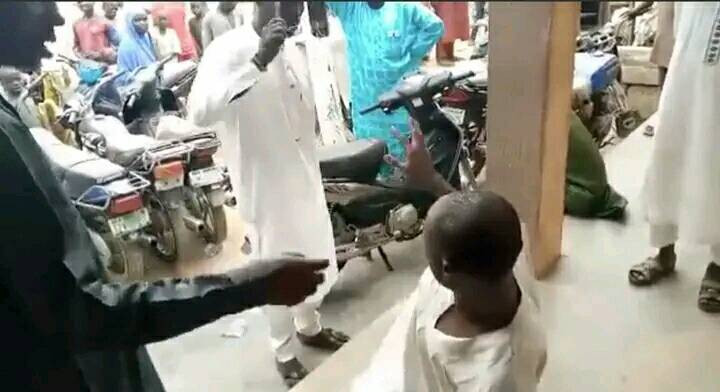 “This is the grave of Mai Abun Duniya’s mother,” he said while pointing at her grave. “And just like her son came to our home and abused my mother, I am here exactly to abuse his parents,” he said in a pejorative manner.

He was also heard in the video challenging his opponent to meet him at the cemetery and settle the scores between them.

Details are still sketchy at the time of filing this report but it was gathered that he was sentenced on Friday, September 16, 2022.

The ‘real reason’ Princess Diana was in Paris on night of...