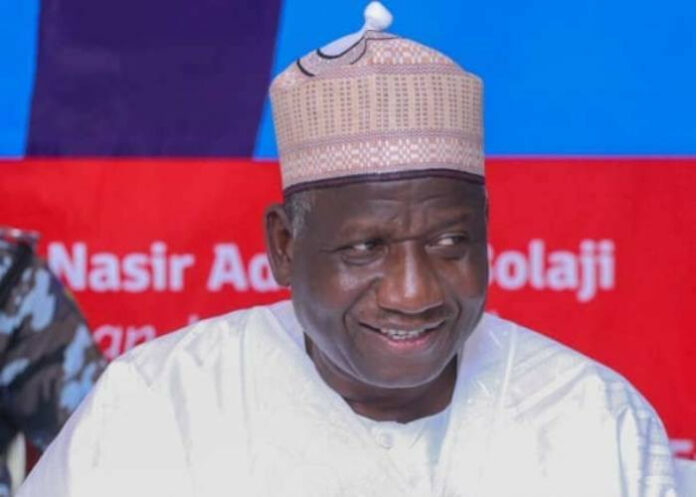 Alhaji Yabagi Sani, Chairman of the Inter-party Advisory Committee (IPAC) has expressed doubt on Ministers telling President Muhammadu Buhari the truth on the lingering strike by the Academic Staff Union of Universities (ASUU).

“People are saying that because children of the elites are not in public schools, that is why they are toying with the future of the country as a whole. If you don’t educate these children, the issue of banditry and the issue of this country catching up with its peers, this dream will never come true.

“I am sure the President is passionate and committed to moving the education of our children forward. So it’s like we don’t understand the role of education or we understand it but because it doesn’t directly affect us, we are toying with it.”

Hahaha … Who Agrees With This? #BBNaija