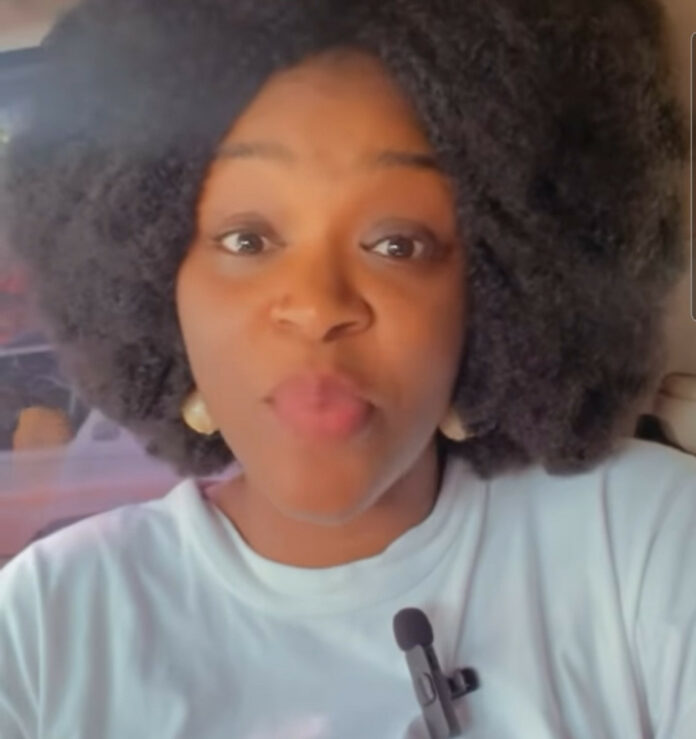 Chacha Eke-Faani has reacted to a viral video of the damage a boy did to his mother’s house in a fit of rage, TSB News reports.

The initial reports claimed the boy is 12 and he destroyed the properties in his mother’s house because his phone was seized.

The boy’s mother later spoke up to clear the air. She said her son is 15 and has a mental health crisis.

Reacting to the video, actress Chacha said she “recognises” herself in the boy because she has done the same thing the boy did.

She added that she has destroyed properties and damaged many items when she was having a mental health crisis.

Chacha Eke-Faani’s mental health issues were brought up a couple of years ago when she revealed she was leaving her marriage and hinted at being abused by him.

She later denied being abused by Austin Faani and said she has a mental illness called bipolar disorder and it gets worse when she’s pregnant.

This year, she announced again that she’s leaving her husband to preserve her life.

Watch her speak in the video below.

Who Dies In This Picture?