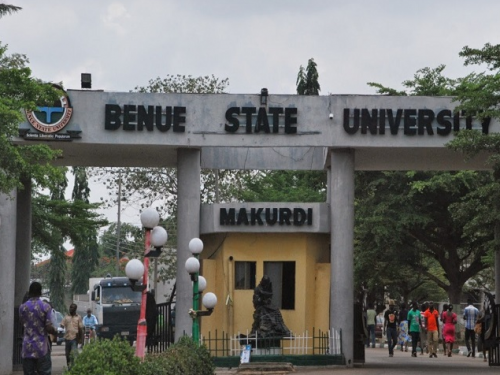 The authorities of the Benue State University (BSU) have directed all staff of the institution to resume their duties on Wednesday, September 28.

The directive was issued in a statement by Mfaga Modom, BSU’s registrar, on Tuesday.

“On the directive of the Vice-Chancellor, I write all staff, members of the university community, and the general public that the university will reopen with effects from Wednesday, September 28,” the statement reads in part.

“All staff of the university are hereby expected to resume regular duties from Wednesday, September 28.”

The statement added that “a resumption date for students of all categories would be announced in due course.”

The development is also coming on the back of the ongoing strike by the Academic Staff Union of Universities (ASUU).