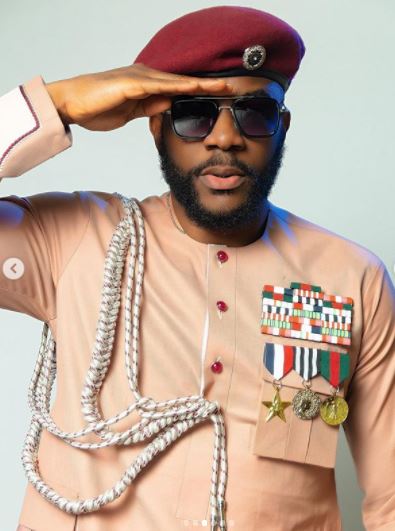 Media personality Ebuka Obi-Uchendu has announced that he will be hosting some sessions of the UN General Assembly in New York next week.

He shared the news via his Instagram page on Wednesday, September 14, noting that he would do Justice as broadcaster of the Bill and Melinda Gates Foundation ‘Goalkeepers’ events which will see heavy weights like Bill Gates, Melinda Gates, Malala Yousafzai, Kal Penn, The Honourable Mia Mottley (Prime Minister of Barbados) and a host of others.