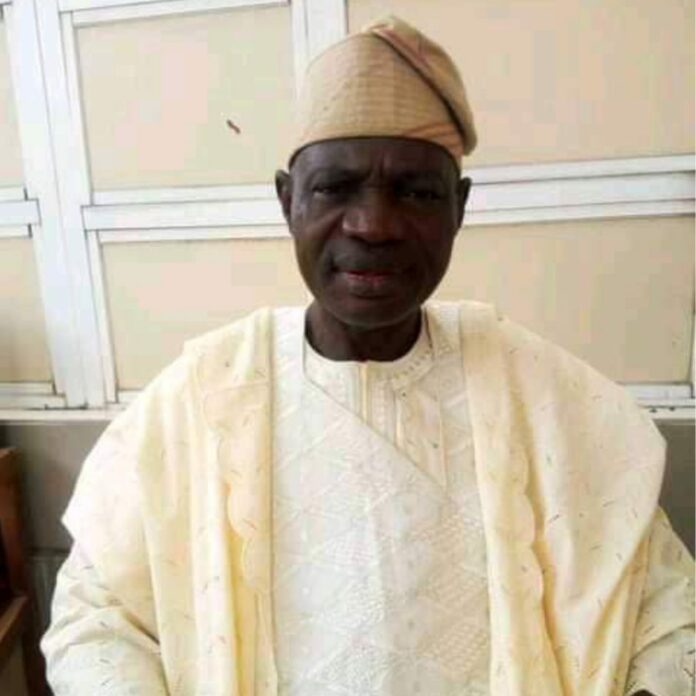 Tayo Sarumi, a former member of the House of Representatives, has died.

He succeeded his brother, Hon. Alli Balogun, who represented the constituency between 1999 and 2003.

He was succeeded by Waheed Aderemi Gbede who represented the constituency between 2007 and 2011.

Sources close to the family said that the former lawmaker would be buried today, Saturday.

Slay Queens Take To The Streets Of Port-Harcourt To Campaign For...