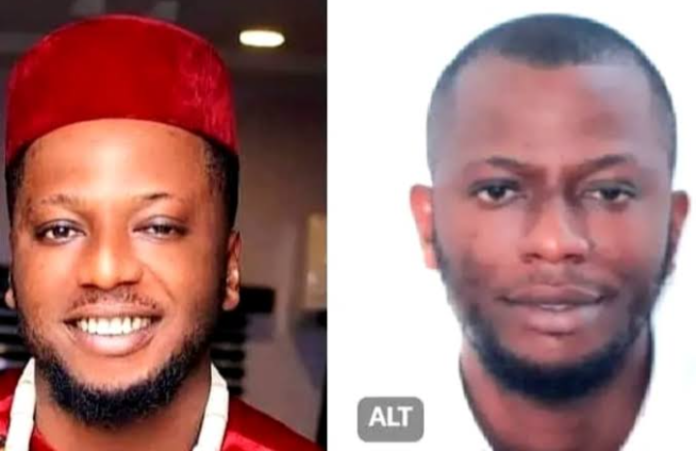 The Federal Bureau of Investigation (FBI) has declared Chidozie Collins Obasi, a Nigerian, wanted for allegedly defrauding New York more than $30 million over the sale of “non-existent” ventilators.

According to the FBI, Obasi, 29, allegedly posed as a representative of an Indonesian-based medical supply company offering ventilators for sale in March 2020 at the peak of COVID-19.

In a statement, the US attorney’s office disclosed that the Nigerian allegedly said the Indonesian-based company had a large stockpile of ventilators manufactured by a German company.

The State of New York was said to have wired $30 million for the purchase of the ventilators, which the FBI said did not exist.

“The indictment further alleges that in approximately March 2020, soon after the COVID-19 pandemic hit the United States and ventilators were in high demand, Obasi posed as a representative of an Indonesian-based medical supply company offering ventilators for sale, and claimed to have a large stockpile of ventilators manufactured by a German company whose headquarters was in Telford, PA,” the US government said.

“The defendant allegedly convinced a medical equipment broker in the U.S. to broker sales of these non-existent ventilators, and ultimately deceived the State of New York into wiring more than $30 million for the purchase of ventilators that did not exist.

“Obasi continued to target other potential customers with this same scam, including hospitals.”

The FBI also alleged that Obasi and a co-conspirator offered phony work-from-home jobs to US citizens in September 2018 to obtain more than $1 million.

“When a person responded to the phony job offer, Obasi or a co-conspirator posed as a representative of a legitimate company, often a supposed medical equipment supplier based outside the United States, and offered the person a job as the company’s U.S. representative with responsibilities including collecting on outstanding invoices,” the statement added.

“A co-conspirator in Canada then sent the new “employee” counterfeit checks purportedly from customers of the company, and the new “employee” deposited the checks, took a commission, and wired the rest of the money to a foreign bank account ostensibly owned by the fake company. As alleged in the indictment, Obasi and his co-conspirators obtained more than $1 million in this manner.”

The FBI also disclosed that Obasi and his co-conspirators used stolen identities of US citizens to apply for and obtain more than $135,000 in the COVID-19 economic injury disaster loan in June 2020.

According to the FBI, Obasi is a fugitive and risks a maximum sentence of 621 years in prison if caught and convicted.