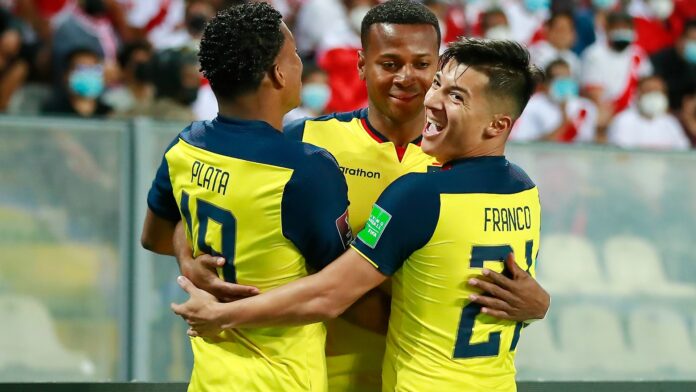 FIFA Rejects Appeal To Kick Ecuador Out Of World Cup

TSB News reports that FIFA on Friday rejected an attempt by Chile and Peru to have Ecuador thrown out of the World Cup, where they will play the opening match against Qatar.

This online platform understands that the complaint centred around Byron Castillo, a defender who played in eight of Ecuador’s qualifiers for the World Cup.

The Chilean football federation (FFCh) said there was evidence that Castillo was born in Colombia in July 1995 and not in Playas, Ecuador in November 1998.

The FFCh alleged “use of a falsified birth certificate, false declaration of age and false nationality”

Following a hearing on Thursday, FIFA’s Appeal Committee confirmed an earlier ruling by the Disciplinary Committee.

“On the basis of the documents presented, the player was to be considered as holding permanent Ecuadorian nationality,” FIFA said.

With just over nine weeks until the opening game on November 20, Chile or Peru can still appeal to the Court of Arbitration for Sport.

They have been drawn against Qatar, Netherlands and Senegal at the finals.

Peru finished fifth and lost a playoff to Australia.

Chile ended up seventh, five points behind Ecuador. Castillo appeared in both matches between the two countries — a win for Ecuador and a draw.