The suspect confessed in a video to have been behind the kidnap of a bank manager, who paid N60 million ransom.

According to available information, John, who is from the South South, is a top member of a kidnap syndicate in Yenagoa, Bayelsa State.

Sources in the Bayelsa State Police Command said the road to Ewa’s arrest was paved by one of the latest kidnaps they undertook. 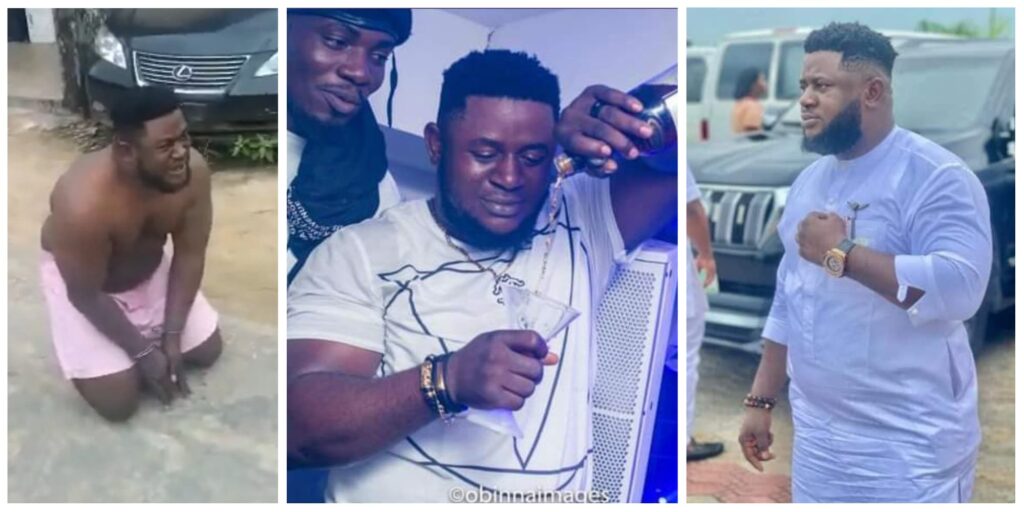 One of the victims identified Ewa in a video in which he confessed to have taken part in “only two” kidnap operations.

He was said to have used his position as a banker to glean information of would-be targets.

Indeed, operatives of Operation Puff Adder of the Bayelsa State Police Command arrested two suspects in connection with the abduction of a top executive of Premium Trust Bank in the state.

Things To Know About Millionaire Kidnapper; John Lyon a.k.a IK- Kpai-kpai who was recently arrested In Abuja. He was a former staff of Sterling Bank. He used the name; Lyon Interior Hub as cover up for his many kidnapping activities. He spent lavishly in clubs and hangouts. He claimed to be a graduate of the University of Calabar. 2 years ago, so many people, praised him for lavishing money around not knowing that he was into kidnapping. He is said to be a lover of church activities. 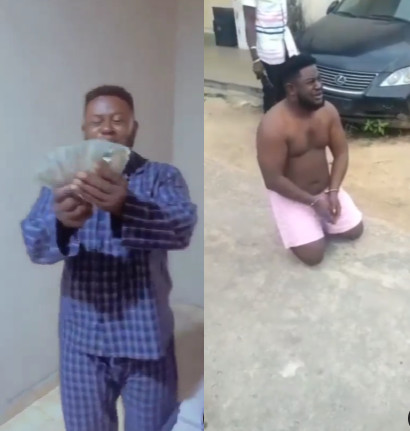 He was recently involved in the kidnap of one Danjuma; a bank staff upon whom he and his men successfully demanded over 50M naira and have now confessed to having committed the crime.