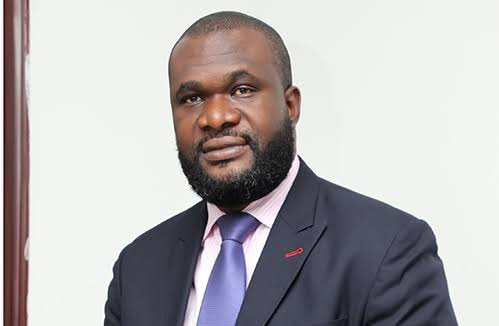 Laolu Martins, was an investment banking expert, who was also the co-founder and executive director of Bukka Hut.

Laolu Martins was a Chartered stockbroker and a Chartered Accountant with 12 years of experience in investment banking, corporate banking, stockbroking, asset management and pension fund management, Martins started his career with PricewaterhouseCoopers in 1999.

He later resigned in 2005 to join Shell Nig. CPFA Ltd, the Fund Manager of the Shell Companies in Nigeria Pensions Scheme where he was Head, Investments up till 2008 when he resigned to join Nigeria International Security Limited, NISL, an independent financial services firm specialising in investments within the Nigerian space.

He was also the co-founder of popular Bukka Hut.

According to report Laolu Martins committed suicide in his home in the early hours of Tuesday, at 3 am, after giving up on his alleged long-fought battle against depression. 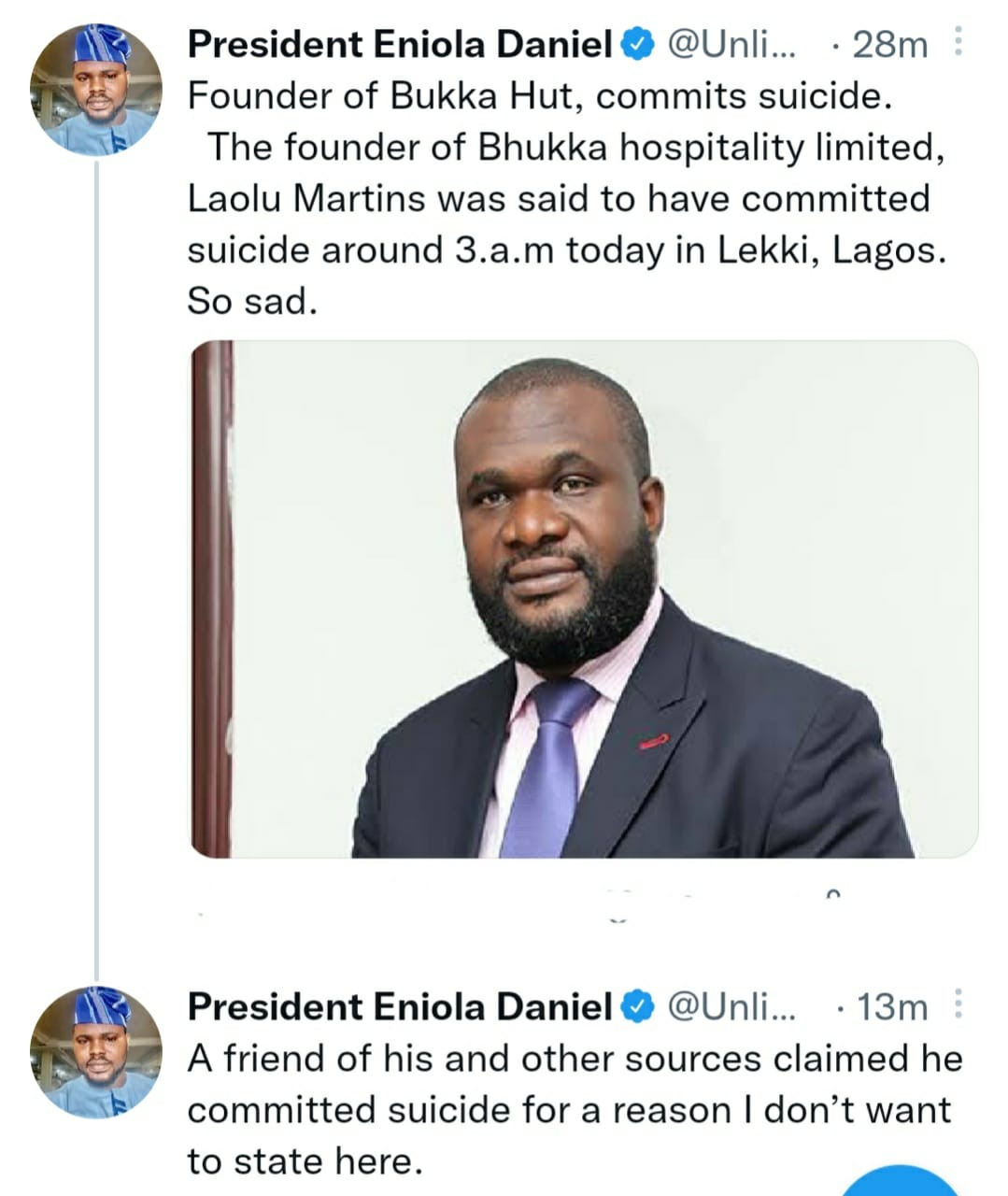 Woman Begs Her Estranged Husband To Come And Collect His Bride...