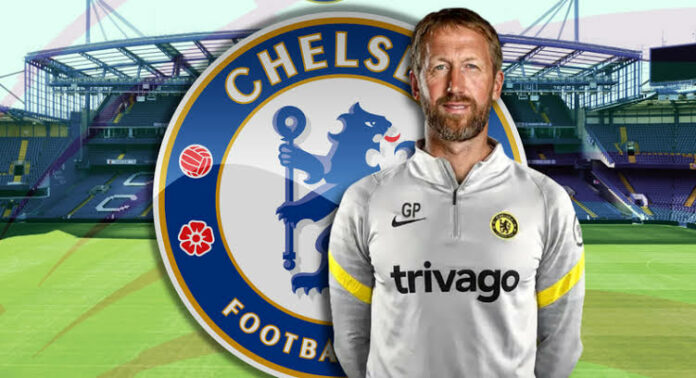 Chelsea have announced Graham Potter as their head coach after his departure from Brighton.

The 47-year-old has signed a five-year contract and will take charge of the team immediately.