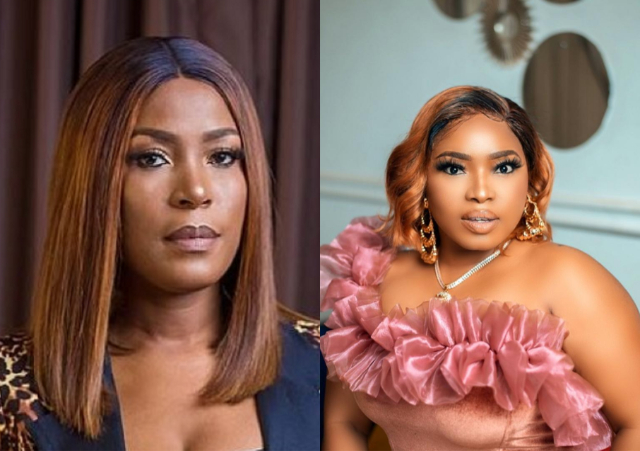 Recall that she had for months made shocking allegations against the man of God, and even recently admitted sleeping with him.

Halima shared a screenshot of what she alleged to be a conversation between the clergyman and her colleague.

In the chat, Apostle was asking if Halima had evidence against her, and Shan George replied that the actress isn’t smart enough to keep one.

Linda Ikeji, like other news outlets, made a report on the scandal. mHowever, Halima Abubakar was displeased with the way Linda made her report. Halima insinuated that the blogger was being paid to paint her in a bad light.

Halima went on to remind Linda of the favour she did for her. Taking to her Instagram story, she wrote, “Dear Linda Ikeji sup Linda?

You good? Ok straight to the point dear, pls Linda, if you don’t post my story on ur IG, pls don’t post it on ur blog. You picked a side already…why posting codedly? I did u favor in d past Linda. Let’s keep that energy. Keep doing ur pr gyal. Aiit mad at that”. 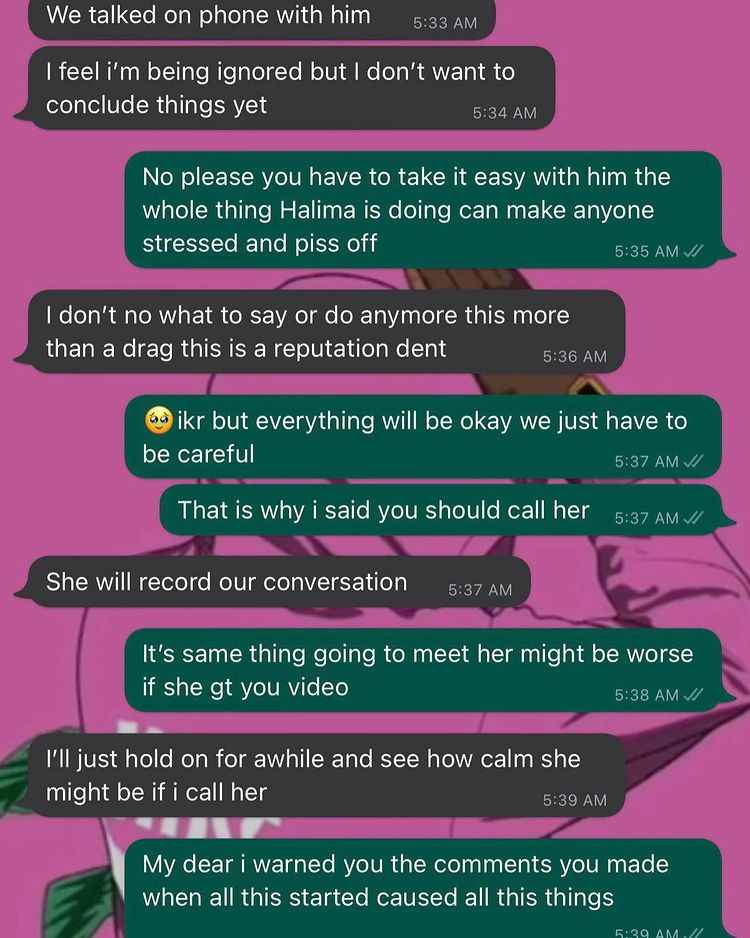 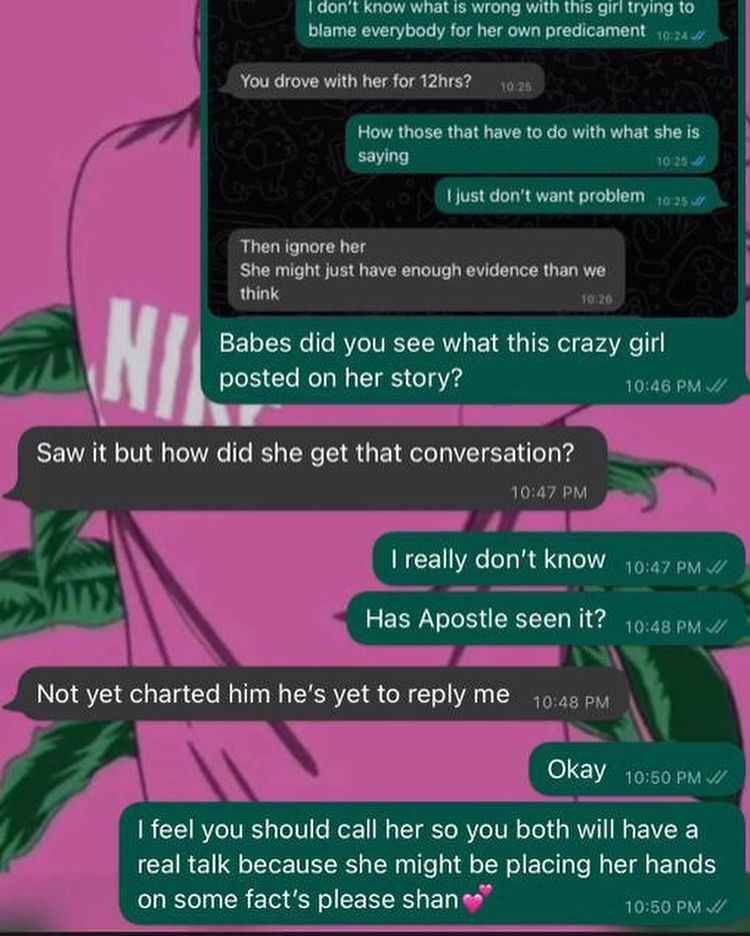 Ex-beauty queen Ugonna Ogbu, cries out after her home was set...