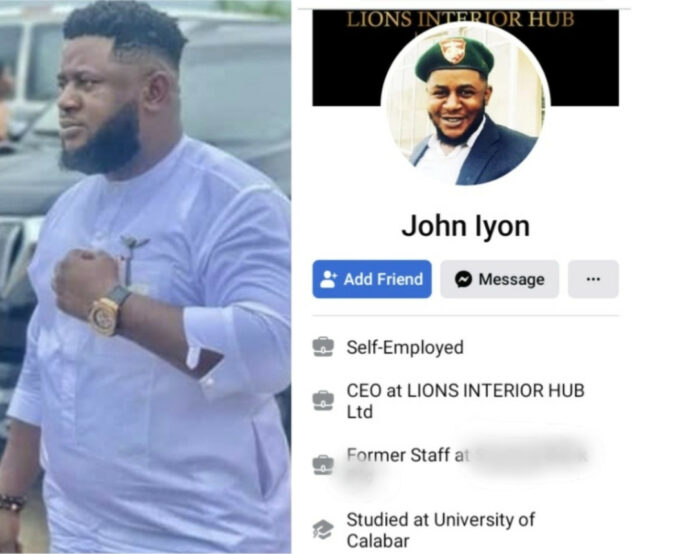 The Management of the University of Calabar has dissociated itself from the recently arrested kidnap kingpin, John Ewa.

Registrar of the Institution, Mr. Gabriel Egbe, in a press statement issued on Wednesday, September 28, stated that school management stumbled on a media report indicating that “one John Ewa, alias, John Lyon arrested in connection with kidnapping activities by the Bayelsa State Police Command is a graduate of the University of Calabar”

“The Management of the University of Calabar has described as fallacious, a news item making the rounds and linking their prestigious ivory tower to the recently arrested kidnapper, John Ewa”, the statement read.

According to the Registrar, the said “Mr. John Ewa was never a student of the University, neither did he graduate from the institution.”

The statement urged members of the public to “discountenance any information linking Ewa to their prestigious University.”