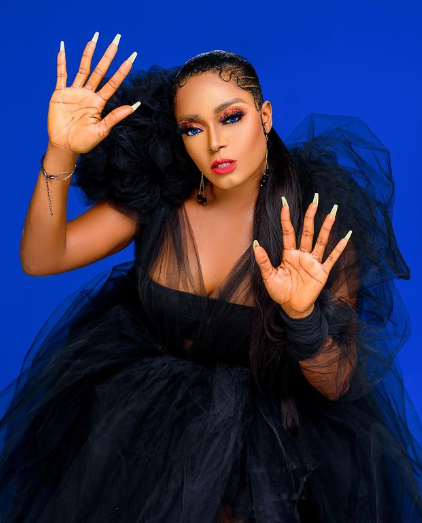 Helena Duru is an actress and filmmaker, TSB News findings

The actress is believed to be in her 30’s

Helena Duru aka Helen Duru is an actress and filmmaker. 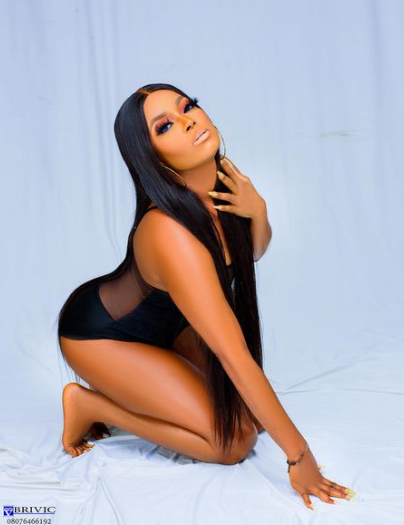 The actress took to social media to share video evidence of how she was beaten and brutalised by officers of the Economic and Financial Crimes Commission (EFCC) in Enugu. In her post, the Actress Helena Duru described how unidentified EFCC men broke into her home and tried to get her to open the door.

Duru’s post included several videos of her bleeding head and other parts of her body that were injured during the terrifying ordeal. “The next thing we knew, they were causing damage to the staircase door and gaining access. I went into my room and shut the door. Two men climbed to my flat, smashed my two doors, broke into my house, and began beating me. I was slapped first, prompting me to exclaim, “Jesus Christ!” They spoke in Hausa, but all I could hear was “yamiri.” The beating became more intense as they beat me in turns with a rod/stick (I’m not sure what it was) all over my body. One of them grabbed my USB phone cord and descended on me.” Watch Video, EFCC Officers Brutalize Popular Nollywood Actress Helena Duru

Photo: Police Parade Kogi LG Boss & 5 Others Over The...