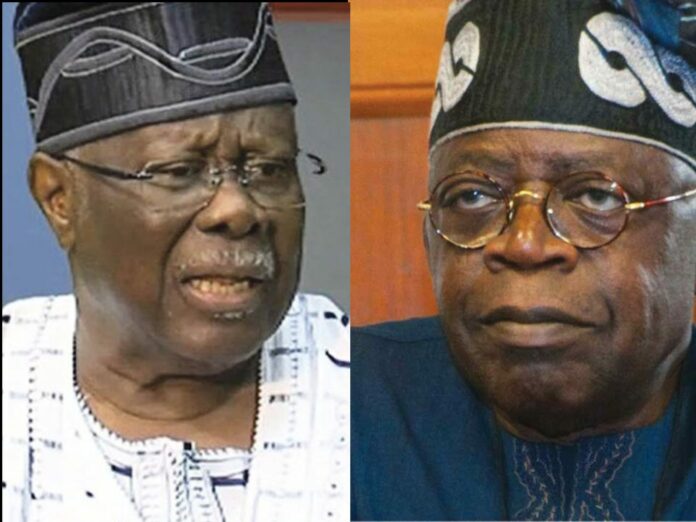 “If by whatever chance Tinubu gets to the villa, I won’t be part of this country, I will relocate to Ghana” – Elder statesman, Bode George

He said that If by whatever chance Tinubu gets to the villa, that he won’t be part of this country and will relocate to Ghana. Watch the video below:

How To Make Nigerian Efo Riro By Chef Lola