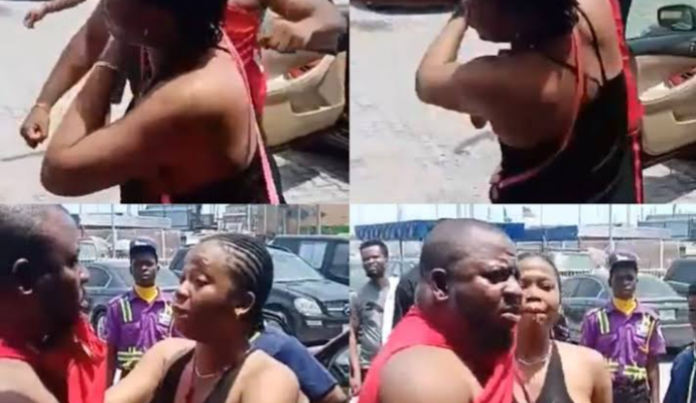 He said he was shocked when in the morning after they had finished playing that he couldn’t find his items.

The lady initially denied but after much interrogation, she surrendered his items which she had hidden. 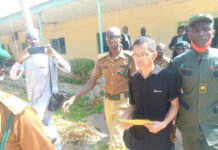 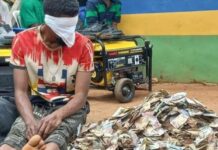 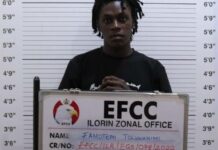