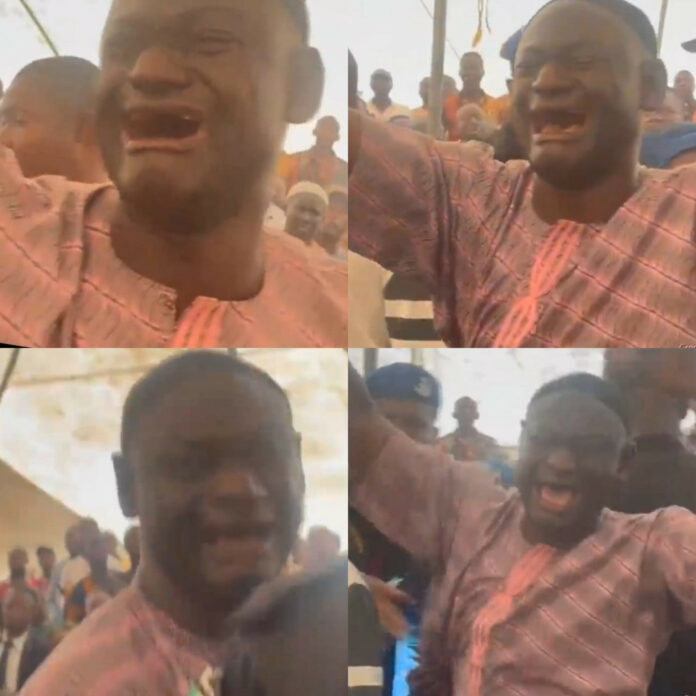 Man whose vehicle was impounded by the Lagos State Government’s Task Force breaks down in tears as his automobile is auctioned for less than N400, 000 (video)

A resident of Lagos state whose car was impounded and auctioned for far less than he bought it, was filmed weeping and the video has been shared online.

TSB had earlier reported that the Lagos state government on September 15, auctioned some cars that were earlier impounded for various traffic offenses.

At the venue where the cars were being auctioned, one of the owners of the impounded cars broke down in tears as he witnessed his car being auctioned for less than N400, 000.
Watch the video below…