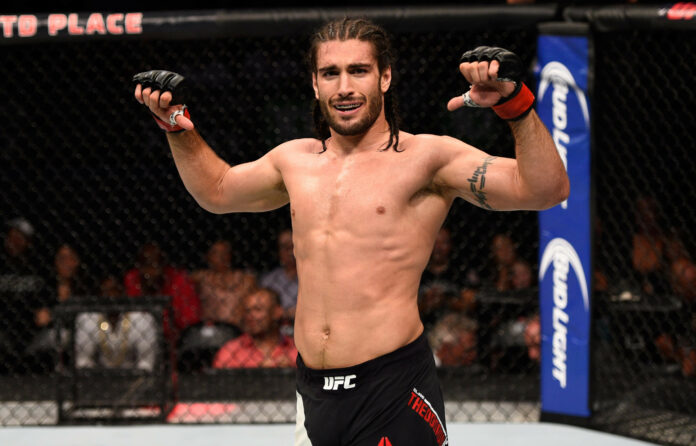 TMZ reported that the 34-year-old fighter battled stage 4 liver cancer until his death.

During his years in the UFC, Theodorou posted an 8-3 record with wins over Eryk Anders and Sam Alvey.

He was also an advocate for the use of medical marijuana in combat sports, believing the herb to be safer and more beneficial than prescription drugs.

Elias last fought in December 2021, against Bryan Baker at Colorado Combat Club 10, where he won by unanimous decision. Overall, ET was 19-3 professionally.

UK detects monkeypox in individual who ‘recently travelled from Nigeria’