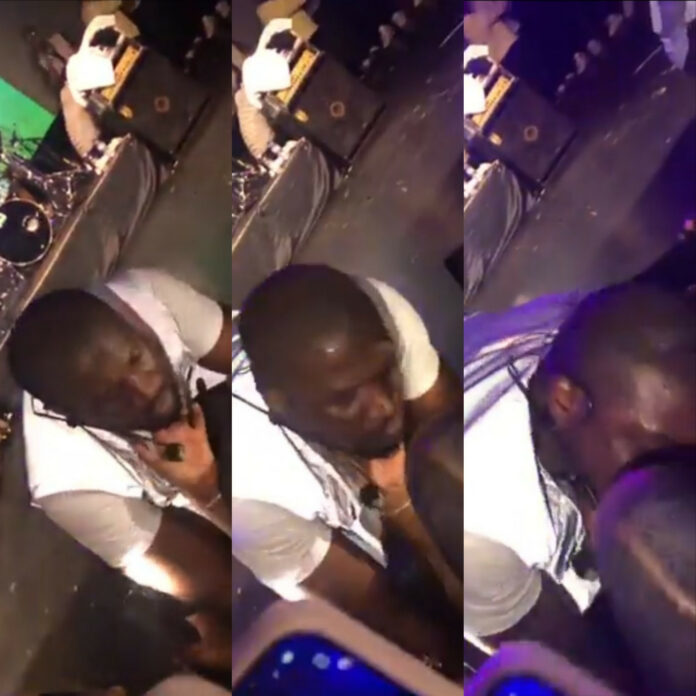 Peter Okoye of the P-Square duo was filmed kissing a female fan during his latest performance.

The married father-of-two was performing on stage when he decided to get closer to his fans.

He moved to the edge of the stage and, as his fans cheered and reached out for him, he bent down and kissed a female fan.

“Fence Your Pool” – Fans Tell Timaya Following The The Tragedy...