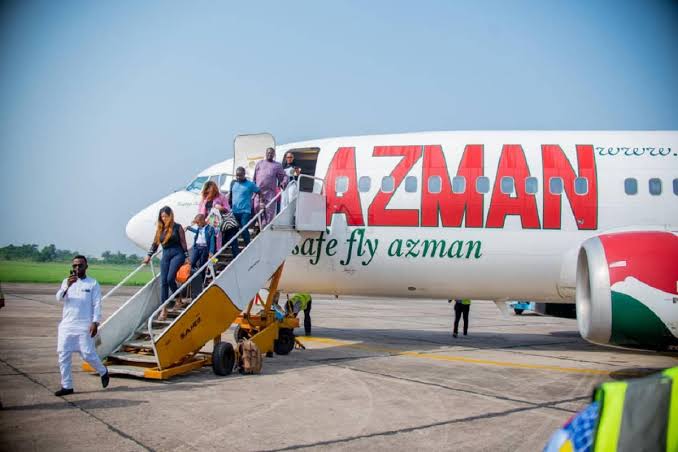 The Nigeria Civil Aviation Authority, on Friday, announced that the Air Transport Licence of Azman Air had been renewed.

The agency, in a press statement signed by the Director General, NCAA, Capt. Musa Nuhu, stated that the airline’s licence was renewed after fulfilling all outstanding requirements

It read in part, “Consequent upon the fulfilment of all outstanding requirements, the Nigeria Civil Aviation Authority has renewed the Air Transport Licence of Azman Air, enabling the Airline to resume flight operations.”

The NCAA had suspended Azman Air two months after grounding Aero Contractors and Dana Air, reflecting the crisis in the aviation sector.

The Director General of the Nigeria Civil Aviation Authority, Captain Musa Nuhu, had confirmed on Thursday that the agency was withholding the Air Transport License of Azman Air till it provided the required documentation for its operational licenses’ renewal and sign a Memorandum of Understanding on how it would remit its legacy debt accrued from the collection of Passenger Service Charge.

According to Nuhu, Azman Air must sign the MOU to negotiate its debt remittance, which was part of the N42bn and $7.8m debts in PSC, and also provide tax clearance as one of the documentation for its ATL.

Nuhu said as soon as the airline complied, it would get its approvals as these were part of the renewal processes to ensure the regulator did not go under.

Sunday Tsbnews had, on Thursday, reported that Azman Air asked its members of staff not to show up for work based on operational reasons.