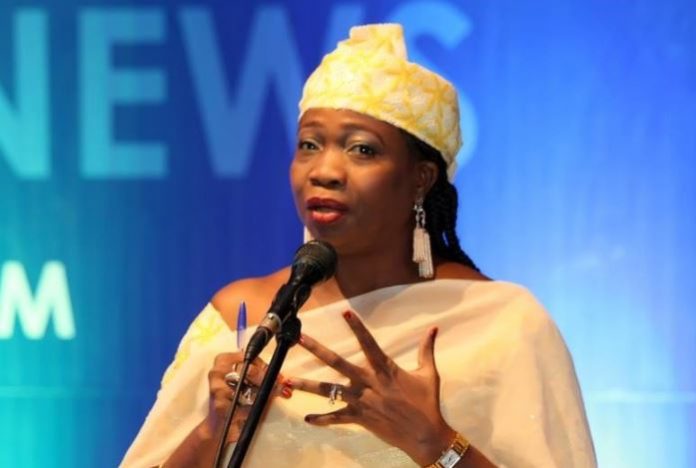 The Nigerians in Diaspora Commission (NIDCOM) has released a list of 13 Nigerians found dead in Northern Cyprus within the past six years.

Abike Dabiri-Erewa, chairperson of the commission, in a statement on Thursday, however, said the commission’s recent warning was not to scare Nigerians interested in travelling to Northern Cyprus.

The federal government had, in 2020, warned parents against sending their children to universities in Northern Cyprus owing to “incessant and mysterious killings of Nigerian students”.

The NiDCOM chairperson had said it was difficult to adopt international diplomacy in investigating cases in Northern Cyprus as the country is only recognised by Turkey.

In August 2022, the government issued another warning to Nigerians, advising them against travelling to Northern Cyprus.

According to NiDCOM, the reason for the warning was over human rights abuses and the difficulty encountered by the federal government on seeking justice for Nigerians killed there.

“Think twice before going to Northern Cyprus. We can’t do much for Nigerians there. Our students are being killed daily,” Dabiri-Erewa had said.

In the statement issued by Abdur-Rahman Balogun, NiDCOM spokesman, on Thursday, the commission said attempts to address matters pertaining to Nigerians’ welfare in the country had not been successful.

“It will be recalled that Hon. Abike Dabiri-Erewa and a team from NiDCOM had been to the Turkish embassy twice to discuss issues related to Nigerians welfare in Turkey and Northern Cyprus, but got no response from the ambassador,” the statement reads.

“It is on record that we received petitions on regular basis from Nigerians, especially parents whose children had been victims in one way or the other in Northern Cyprus.

“While we pray for the repose of the souls of many students who have died in mysterious circumstances in Northern Cyprus, we also pray and hope that only good stories would henceforth emanate from Northern Cyprus.

“Above all, what we have given is advisory in line with our citizens diplomacy. One has option to either key into it or ignore.

It should not be misconstrued as exaggeration or an attempt to scare away potential travellers to Northern Cyprus.”

NiDCOM also listed 13 Nigerians found dead in Northern Cyprus, whose cases had not been resolved from 2016 till date.

See the details as listed by the commission below.

NiDCOM also refuted claims of a viral letter allegedly from Hidayet Bayraktar, Turkish ambassador to Nigeria, to the chairman of the commission on the welfare of Nigerians living in Northern Cyprus.

According to the alleged letter, the Turkish ambassador said NiDCOM’s warnings could fuel tension, adding that the cases involving Nigerians were being investigated.

“No official letter was received till date in our office except the unsigned one being circulated in the media.

However, we thank the ambassador and are glad that our recent media briefing has elicited his response pertaining to the unfortunate incidents in Northern Cyprus,” the commission said.

Dramatic Nigerian Pastor Causes A Scene During A Crusade. Photos/Video