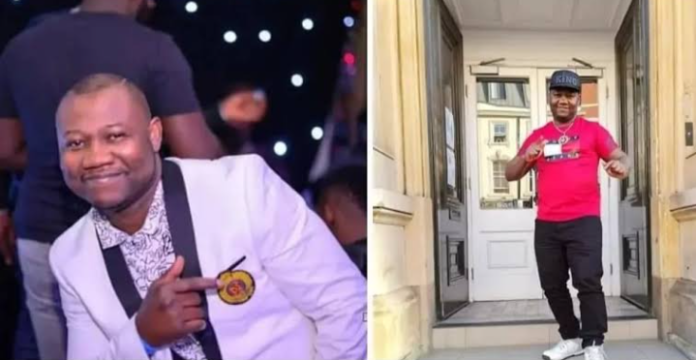 Nigerian DJ, Ola, commits suicide over rumors made about him in U.K

A Nigerian man identified as Olaniyi Oladigbo aka DJ Ola has passed on.

It was gathered that the deceased who was a popular DJ in the Nigerian community in the U.K, ended it all on Tuesday, September 13.

According to multiple reports, the deceased was nursing dark thoughts over rumors made about him which allegedly got to his wife.

However, friends of the deceased have taken to social media to pay tributes to him reminiscing on the memories they shared with him while he was still alive.