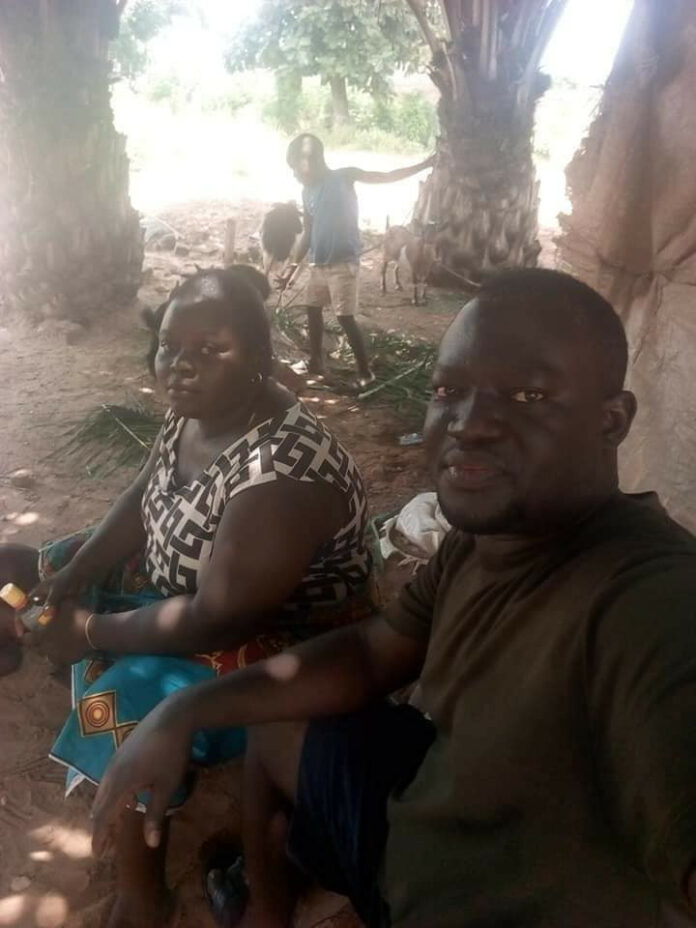 Nigerian man, Akume Raphael, narrates how he married his wife after church found out she was pregnant with their second child

Benue journalist, Akume Raphael has narrated how he ended up marrying his wife after church cancelled his wedding with another woman when they found out she already had a child for him and was pregnant with the second one.

Akume disclosed this on Monday, September 19, 2022, when he celebrated his wife Memnen, on her birthday. The couple have been married for 10 years with four children.

According to the journalist, he impregnated Memnen while in a serious relationship with another woman.

While gearing up for his wedding to his bride, Memnen visited him, they had sex and she became pregnant again.

A week to his wedding, the church council found out about Memnen when she showed up with their son and baby bump. Read his full post below: