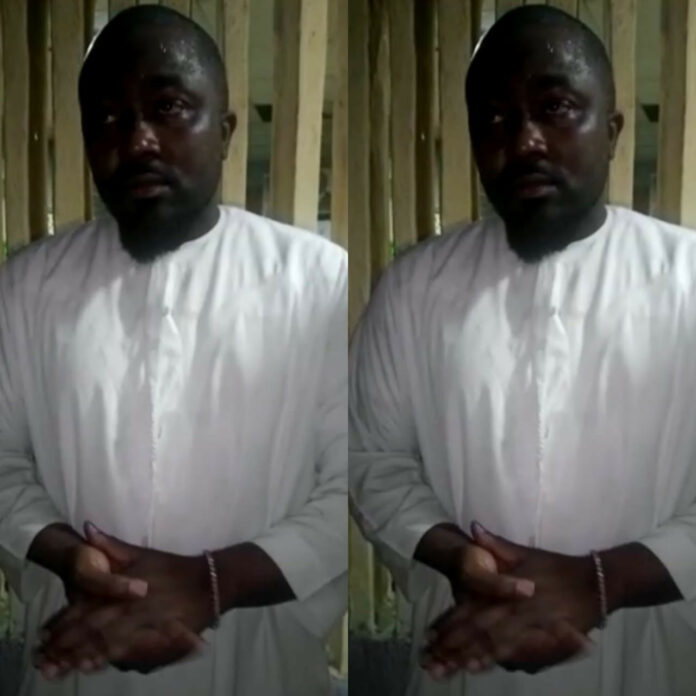 Nigerians have challenged the Lagos State Police Force to back up the allegations of kidnap and assault leveled against Ice Prince with evidence.

The clamor for evidence went viral on Twitter after SP Benjamin Hundeyin confirmed the arrest of the Nigerian rapper.

Hundeyin, the Public Relations Officer of the Lagos Police Command, had alleged that Ice Prince abducted a police officer and threatened to throw him in a river.

At 3 a.m. today, Ice Prince Zamani was stopped for driving without license plates. He agreed to be taken to the station. He, thereafter, abducted the police officer in his car, assaulted him, and threatened to throw him in the river. He has been arrested and would be arraigned today,” Hundeyin wrote on Twitter. However, some Nigerians on Twitter are of the opinion that the police can not be trusted unless credible evidence is tendered.

Was the lone police officer unarmed? How was he rescued? Was Ice prince armed to have kidnapped a police officer ALONE? Who was the witness to all of these except the police? Are there any evidence, videos or audio? Why is he being paraded? We are not all stupid sha Mr Ben,” one Twitter user wrote.

@PheelDTruth wrote: “They should let Ice Prince tell his side of the Story, we can’t conclude based on a side. Knowing the Nigerian Police can be knaves sometimes, let the man speak first.”

Joey Akan wrote: “My heart is with Ice Prince. If you know how Nigerian police officers lie and entrap you when things don’t go their way, you’ll never believe everything they say, especially when they see an opportunity to chase PR spotlight as victims of the populace.”

One Olabisi also wrote: “Ice Prince driving without license plates I can believe. Him assaulting a police officer in Lagos by 3:00 am I can’t believe without evidence. Lol if you’ve had any alteration with the police, especially in Lagos you’d know why it’s so hard to believe.”