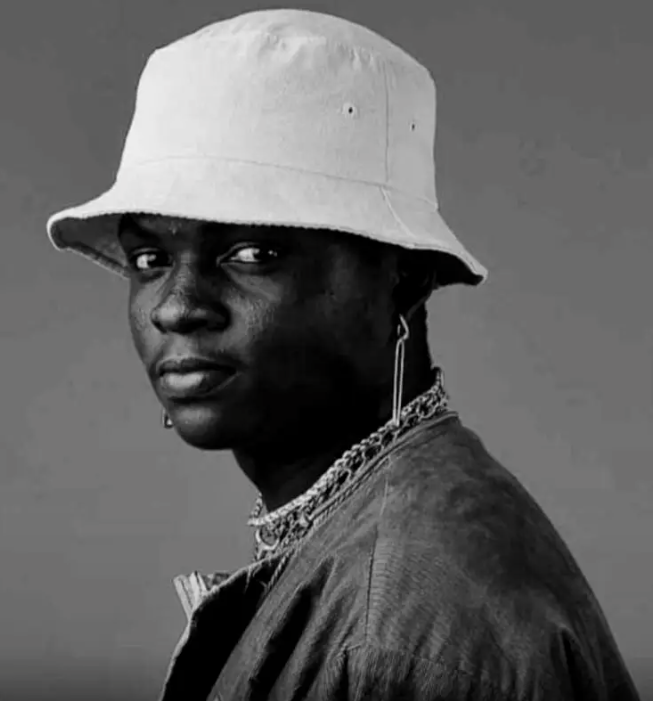 A final year student of Yaba College of Technology (YABATECH) Akoka, Lagos mainland, has been reportedly shot dead yesterday at about 8pm.

The deceased with the name Bello Akerodele Adisa was reported to be an HND II student of Art and Design with the MATRICULATION number, F/HD/21/3320024 from the faculty of Art and was shot in the head in front of the Art Complex.

Speaking with the PRO of the institution, Joe Ejafor, who confirm to newsmen that he got the news while at the school N50 Billion Naira Endowment Launch that was held at Eko Hotel and Suit. According to him, “I can’t ascertain what really happened because the whole management were at the launch yesterday but the Police Authority are investigating the case” 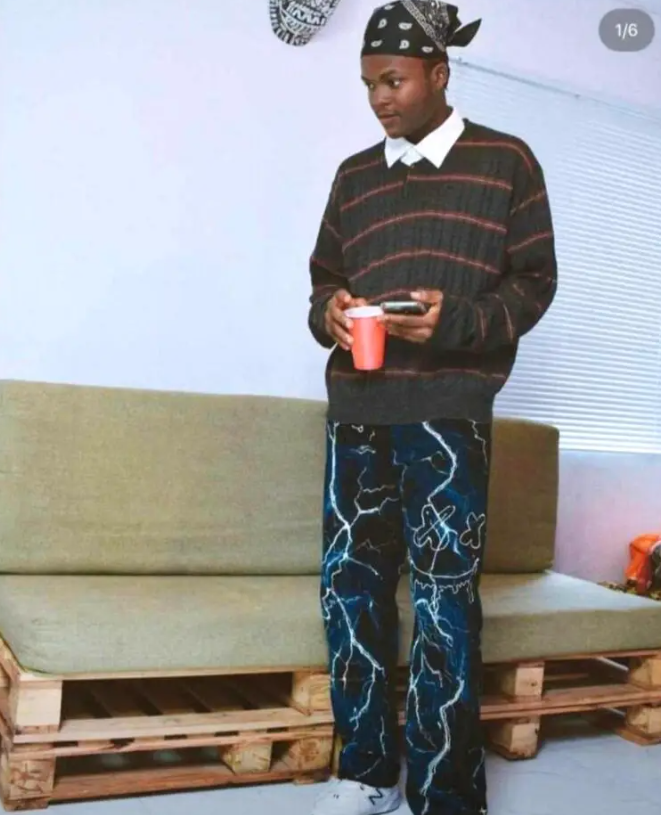 Leke Adeboye reacts to the death of his brother, Pastor Dare...